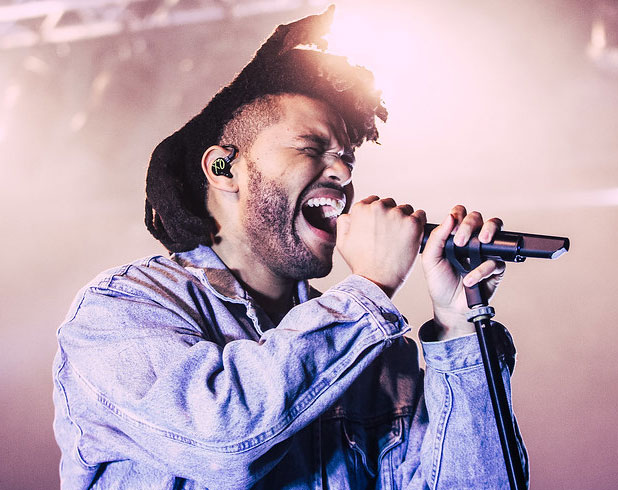 Brands and events tend to gain more attention and radiate an elevated level of engagement and credibility in the perspective of the public when endorsed by a celebrity or public figure. If you want to propel your products or events to the next level, you might want to book top tier artists, like The Weeknd.

Talent Connect is an elite booking agency that can make the connection between our clients and popular celebrities for your next corporate events, non profit affairs, private occasions, influencer marketing endeavors, or speaking engagements.

Our company has established reliable services that are specially designed to help you promote your business, brand, services, and products through celebrity endorsements. As the premier entertainment booking entity in the industry, you can rely on the fact that our influence and reach are second to none. Talent Connect aims to facilitate your requests to the artist’s team of representatives and to provide our valuable clients with the VIP treatment they deserve.

While our company does not directly represent the artists in question, it is still our objective to spark the connection between our clients and talent management teams.

Among other prominent acts, we can secure a connection for you with the team of The Weeknd.

The Weeknd is a popular singer, songwriter, and record producer, who has skyrocketed to fame due to his eccentric music that traverses an extensive variety of genres. This includes R&B, hiphop. Pop, Contemporary Soul, Indie Pop, and Dubstep.

The Weeknd Past Media Appearances 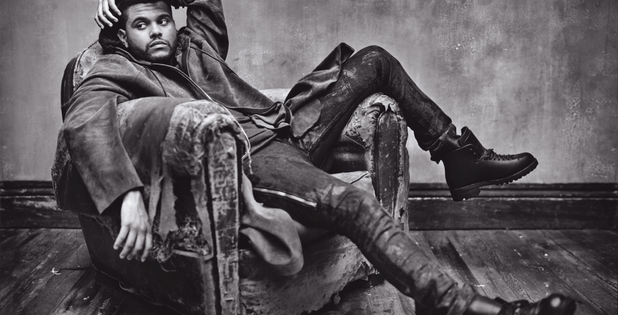 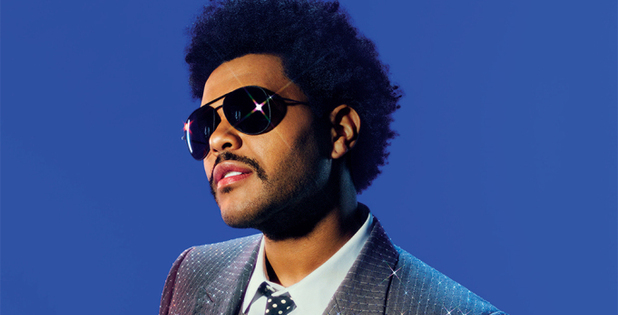 The Weeknd, whose real name is Abel Tesfaye, is a Canadian singer, songwriter, and record producer whose esteemed career was set in motion circa 2010. The multi-Grammy winning artist commenced his online presence  by uploading music through an anonymous channel on Youtube. One year later, he scaled up by sharing mixtapes, titled House of Balloons, Thursday, and Echoes of Silence. His new body of work quickly gained a following and critical acclaim from multiple publications, mainly due to his unconventional approach to a variety musical genres and the enigma surrounding his concealed identity.

Two years later, The Weeknd signed a record deal with Republic Records, an American record label under Universal Music Group. That same year, he re-released his mixtapes as a compilation album, Trilogy. Come 2013, the singer/songwriter debuted his very first studio album under the title Kiss Land.  He followed up this attainment with a second studio album in 2015, Beauty Behind the Madness, which was hailed as one of the best-selling albums of the year. The album consisted of several hits, including the Billboard-topping tracks, Can’t Feel My Face and The Hills. The album continued to make waves in the entertainment industry in 2016, as it was nominated for Album of the Year at the 2016 Grammy Awards and won in the Urban Contemporary Album category. Releasing one successful album after the other, The Weeknd kindled more commercial success with his third studio album, Starboy, which also won the Best Urban Contemporary Album award at the Grammys in 2018.

The Weeknd pursued creating music magic with his latest studio album, After Hours, which was released in March 2020. The album was yet again home to chart-topping singles, such as Blinding Lights and Heartless.

This chart-topping artist has demonstrated that his music speaks to both fans and critics, as he currently has a great number of accolades under his belt. The Weeknd has won three Grammys, five American Music Awards, nine Billboard Music Awards, nine Juno Awards, two MTV Video Music Awards, and a nomination for an Academy Award. In addition, this music industry maven holds the record for being the first artist to have songs in three top positions on the Billboard Hot R&B Songs Chart., with I Can’t Feel My Face, The Hills, and Earned It. With over 75 million records sold worldwide and counting, there’s no sign of The Weeknd’s success slowing down anytime soon.

How can I book The Weeknd?

Talent Connect’s team of professional booking agents supply high quality services that connect clients with top tier celebrities, such as The Weeknd. If you would like to book The Weeknd for media appearances, private occasions, influencer marketing projects, corporate events, non profit events, or speaking engagements, you can count on Talent Connect to seamlessly make the arrangements for you.

It is our principal objective to provide you with comprehensive information on artists’ availability and booking fees. Give us a call or reach out via email to learn more about our services or for further assistance regarding your booking queries.

How can I get in touch with The Weeknd for media inquiries?

Getting in touch with artists like The Weeknd, is now easier than ever thanks to Talent Connect. With our excellent booking services, we are fully equipped to supply our valued customers with updated information regarding scheduling and other booking-related details. Reach out to Talent Connect for more information.

Reaching out directly to The Weeknd’s management is one way to communicate your requests, but why go through this process when you can let Talent Connect do all the heavy lifting?

At Talent Connect, we guarantee consistency and efficiency, so you won’t need to bother with the inconvenience of arranging everything by yourself. Give us a call today to learn more about how we can make it all happen for you.

What is The Weeknd’s booking fee?

If you are planning to book The Weeknd for your upcoming events, there will be a few elements to take into account before finalizing the booking fee, such as scheduling and the type of event.

Reach out to our office to get complete information on booking prices and other important details regarding The Weeknd or other artists to make your next event monumental.