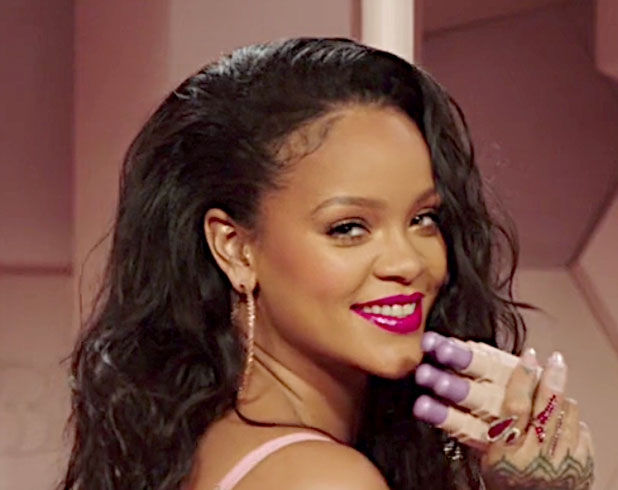 Rihanna isn’t just the “Best Selling Digital Artist of All Time”, but she’s also making waves as an artistic director for the luxury brand Fenty. With over 210 million tracks sold worldwide, nine Grammy Awards, and fourteen Billboard Music Awards, this music and fashion icon has established herself as one of the most influential figures in pop culture. The Umbrella and Love on the Brain singer currently has over 96.1 million followers on Instagram and over 102.5 million Twitter followers.

Booking the world’s biggest stars is now a simple process with the help of Talent Connect. With our wide network of industry contacts, we are your most reliable source for updated contact information of celebrities. We are not a direct representation of the artists in our growing roster, but we’ll establish a reliable connection between you and Rihanna’s agent or manager. Get in touch with us to know more about Rihanna’s contact info. 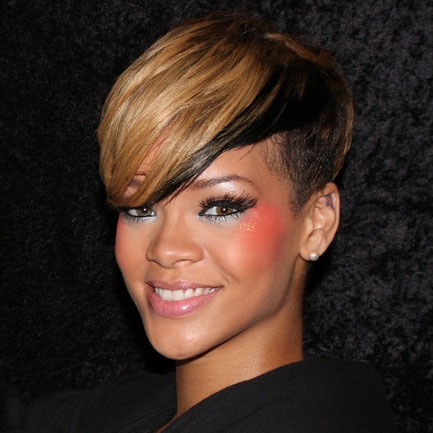 Rihanna released her debut single Pon de Replay in 2005, which peaked at number two on the U.S. Billboard Hot 100. It was with the single Umbrella with Jay Z that she scored her first Grammy win for “Best Rap/Sung Collaboration” in 2007.

This track was followed up by several other massive hits such as Shut Up and Drive (2007), What’s My Name (2010), We Found Love (2011), and Work (2016). The singer currently has fourteen number-one singles in the U.S., making her the youngest solo artist to achieve this feat.

Aside from her success as a musician, Rihanna has also become a bonafide movie star, with roles in movies such as Battleship (2012), Home (2015), and Ocean’s 8 (2018). Because of her business ventures like Fenty, Fenty Beauty, and Fenty Skin, this music icon has gone on to become a huge name in the world of luxury fashion as well.

As Rihanna continues to succeed in her various ventures and consistently uses her huge platform for activism and philanthropy, it’s no surprise that Time Magazine has named her among the most influential people in the world.

How can I book Rihanna?

How can I get in touch with Rihanna for media inquiries?

To get in touch with Rihanna’s agent or manager for media inquiries, simply contact our team. Talent Connect will help you through the process of booking celebrities for media appearances such as magazine feature articles, virtual events, podcasts, TV appearances, and more.

Contacting Rihanna’s management is a swift process when you’re assisted by a premier booking agency, like Talent Connect. With our team, you won’t ever have to worry about communication failures. We ensure that your bookings and inquiries won’t end up being overlooked.

What is Rihanna’s booking fee?

Aside from the flat booking rate, other expenses such as travel costs, hotel accommodations, and transportation for in-person events would need to be shouldered as well. To know more about Rihanna’s contact information and booking details, just get in touch with Talent Connect!