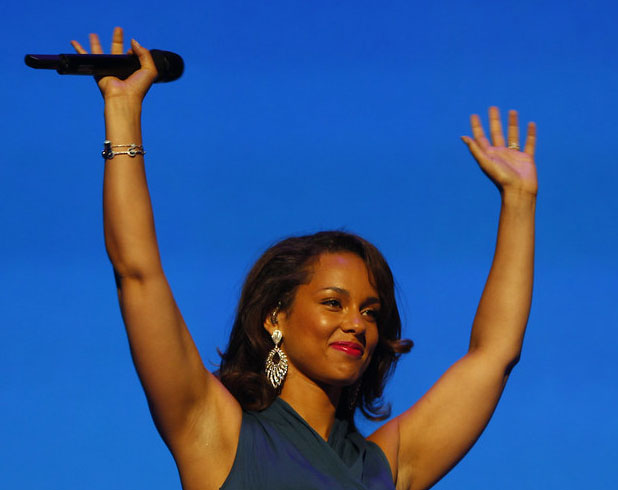 With over 50 million albums sold worldwide, it’s no surprise that Alicia Keys is often called the “Queen of R&B”. As one the best-selling artists of all time and a notable influence to countless artists, there’s no doubt about it that Alicia Keys is one of the most recognizable names in the music industry.

The 15-time Grammy winner and Songwriters Hall of Fame Awardee currently has over 30.1 million Twitter followers and over 21.1 million followers on Instagram.

Contacting the world’s most popular musicians is a simple process with Talent Connect. You can count on our team to provide you with the most accurate and updated contact information of Hollywood celebrities. Talent Connect does not directly represent the artists in our growing roster, but with our wide network of industry contacts, we’ll establish a reliable connection between you and Alicia Keys’ agent or manager. 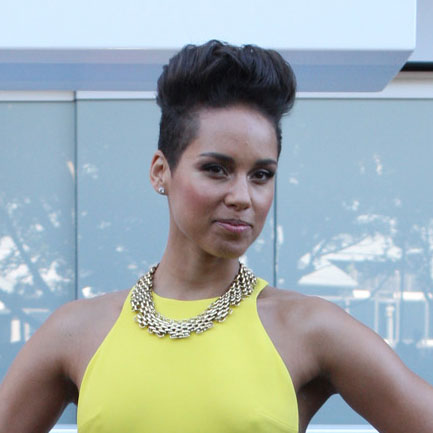 It was clear from a very young age that Alicia Keys was exceptionally talented. At twelve years old, she was already an accomplished classical pianist and a skilled songwriter. When she released her debut album Songs in A Minor in 2001, it debuted at number one on the Billboard 200. Alicia Keys instantly shot to stardom and raked in five awards at the 44th Annual Grammy Awards including “Best New Artist” and “Song of the Year” for the smash hit Fallin’.

Aside from taking the world by storm with her soulful music, Alicia Keys is also a dedicated philanthropist and social activist. The musician is the co-founder of the non-profit organization Keep a Child Alive and has been honored by the BET Awards, Producer’s Guild of America, and Variety for her humanitarian work.

How can I book Alicia Keys?

How can I get in touch with Alicia Keys for media inquiries?

Getting in touch with Alicia Keys for media appearances such as magazine feature articles, virtual events, podcasts, TV appearances, and more starts right here with Talent Connect! Connect with our team to know more about Alicia Keys’ contact information.

To connect with Alicia Keys’ management, all you have to do is reach out to Talent Connect. Our team will provide you with the most updated contact information. As a premier booking agency, we’ll ensure that you never have to deal with communication failures. With our team behind you, you won’t have to worry about delays in your campaign and event plans.

What is Alicia Keys’ booking fee?

Travel costs, hotel accommodations, and transportation for in-person events are some of the other additional expenses that would need to be accounted for as well. To know more about Alicia Keys’ contact info and booking details, simply reach out to Talent Connect!