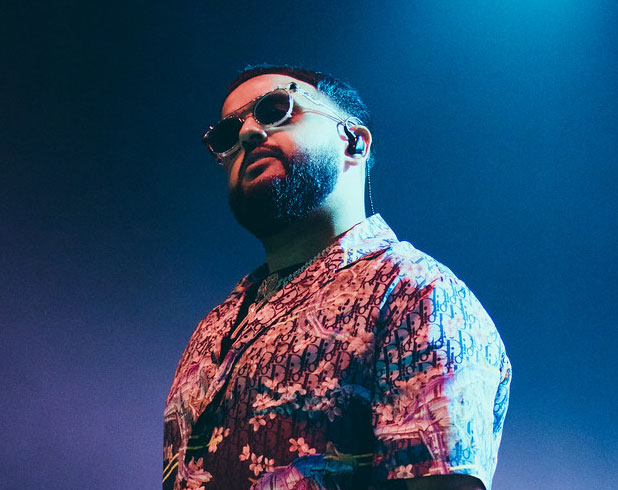 Rapper and producer NAV is one of Hollywood’s fastest rising artists. With two #1 albums up his sleeve and hits like Some Way (2017), Champion (2018), Turks (2020), and Lemonade (2020), he’s established himself as part of the new wave of game-changing rappers. Currently, he has over 2.1 million Instagram followers and over 1.4 million Youtube subscribers.

For celebrity contact information that’s accurate and updated, Talent Connect is your go-to source. Our team is not a direct representation of the public figures in our growing roster, but we have the reliable information you need to get in touch with NAV’s agent or manager. You can count on Talent Connect for an efficient celebrity booking process. 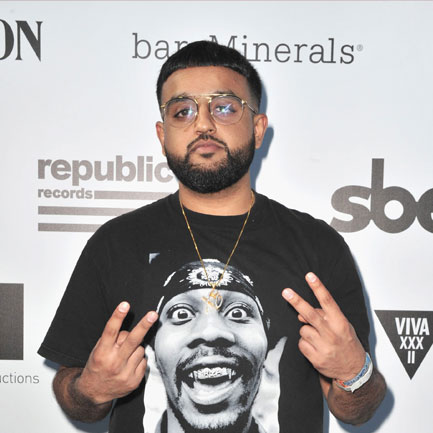 NAV first began producing music when he was in high school. Just a few years after graduating with a degree in Audio Production & Engineering from Metalworks Institute in 2010, he co-produced Drake’s single Back to Back (2015).

He gained popularity as an artist himself after the release of Myself (2016), which was streamed millions of times on Soundcloud and currently has over 58 million views on Youtube. After breaking into the music scene with this solo track, NAV collaborated with Travis Scott on Beibs in the Trap (2016) and Some Way (2017) with The Weeknd.

The rapper entered the Billboard 200 with his mixtape Perfect Timing (2017), which peaked at #13. The following year, NAV was named “Breakthrough Artist of the Year” at the 2018 Juno Awards. With the release of his second studio album Bad Habits (2019), he scored his first Billboard 200 number one. This was followed up by Good Intentions (2020), which marked his 2nd number one album.

NAV earned his first Billboard Hot 100 Top 10 entry with the single Lemonade with Internet Money, Gunna, and Don Toliver. As a certified hit, the song has been taking over the charts for over 29 weeks.

How can I book NAV?

How can I get in touch with NAV for media inquiries?

Talent Connect can help you reach out to Hollywood’s most famous rappers. Contact us and we’ll get you in touch with NAV’s agent or manager for media appearances, podcasts, virtual events, TV appearances, magazine feature articles, and more!

Our wide network of industry contacts is all you’ll ever need when it comes to celebrity bookings. With the help of Talent Connect, you can establish a reliable connection with NAV’s management. Our team ensures that you won’t have to deal with communication failures in the booking process. Get in touch with us for more details on NAV’s contact info.

What is NAV’s booking fee?

NAV’s booking price depends on factors such as:

Other costs that would need to be accounted for aside from the flat booking price include travel expenses, hotel accommodations, and transportation for in-person events. Contact Talent Connect to know more about NAV’s contact info and other booking details.