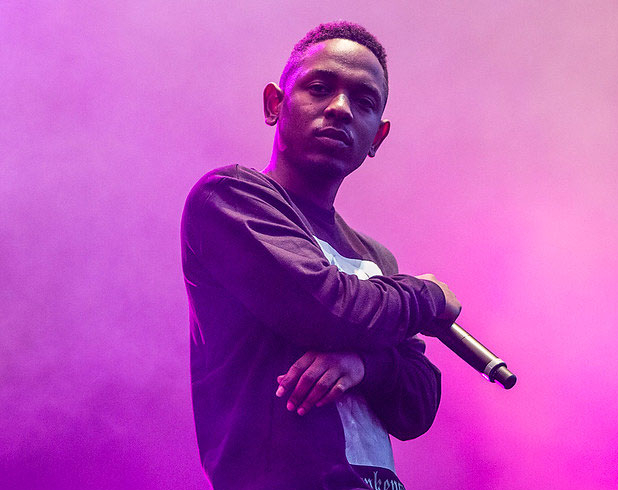 Kendrick Lamar is arguably one of the greatest rappers of his generation. With 11.5 million Twitter followers. 9.3 million Instagram followers, 9.3 million Youtube subscribers, it’s evident that his music has reached every part of the planet. “Loyalty”, “Humble”, “Bad Blood”, and “All The Stars” are just a few of his biggest hits that have hundreds of millions of views. The famous rapper has also won a total of 13 Grammys so far. If you’re thinking about booking Kendrick Lamar for your next campaign, that sounds like a plan that will make huge waves across the globe!

Contacting the biggest celebrities for endorsements is now a hassle-free process with Talent Connect. Our team does not directly represent the public figures in our growing roster, but we have all the necessary industry contacts to bring your event plans into motion. Contact Talent Connect, and we’ll assist you in reaching out to Kendrick Lamar’s agent or manager. 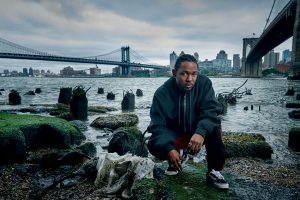 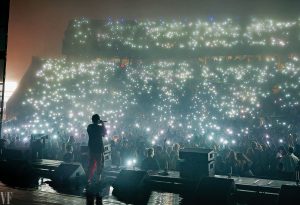 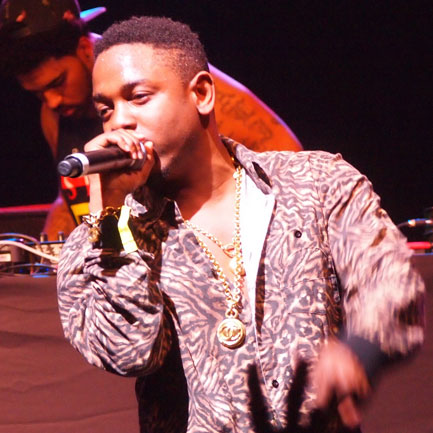 Kendrick Lamar was born on June 17, 1987, in Compton, California. As a kid, he was a model student and eventually got interested in creating rhymes. Before we all knew him as “Kendrick Lamar, one of the greatest rappers of this generation”, he went by the stage name “K-dot”.

After releasing a mixtape in 2004, Kendrick started to receive a lot of attention and was soon signed to “Top Dawg Entertainment”. He collaborated with various rappers for a few years before he dropped the name “K-dot” and decided to go by “Kendrick Lamar” in 2009. In 2010, he caught the eye of Dr. Dre and Snoop Dogg with his song “Ignorance is Bliss”. This resulted in the two icons wanting to work with the up-and-coming rapper on Dr.Dre’s album “Detox”.

By 2012, Kendrick released the album “good kid, m.A.A.d city”, which debuted at #2 on the Billboard 200. The following year, he became a sought-after musical guest on shows like “Saturday Night Live” and the “Late Show with David Letterman”. This year also saw Kendrick lending his vocals to Eminem’s album “The Marshal Mathers LP 2.” 2013 only became more extraordinary for the artist as he was named “Rapper of the Year” by GQ.

The 56th Annual Grammy Awards were dominated by Kendrick after he was nominated for a total of seven awards including “Album of the Year” and “Best New Artist”. The year after, at the 2015 Grammys, Kendrick finally took home two awards for the song “i”: “Best Rap Performance” and “Best Rap Song”.

Kendrick’s next album “To Pimp a Butterfly” shot him to stardom even further when it debuted at #1 on the US Billboard 200 in 2015. This also went on to win a Grammy for “Best Rap Album”. Kendrick was soon being dubbed “the most talented rapper of his generation”.

His collaboration with Taylor Swift on the song “Bad Blood” in 2015 amplified his name even more in pop culture. The song and epic video were a massive hit and earned them a Grammy for “Best Music Video” and an MTV Video Music Award for “Video of the Year”.

The rapper took his producing skill to greater heights when he worked on 14 songs for the soundtrack of the 2018 Marvel film “Black Panther”. One track from the album called “All the Stars” was even nominated for “Best Original Song” at the Academy Awards.

In 2018, Kendrick became the brightest shining star at the 60th Annual Grammy Awards. Aside from opening the ceremony with a 6-piece medley, he also took home 5 awards that night. Among these were “Best Rap Album” for “Damn” and “Best Music Video” for “Humble”. The rapper also made history in 2018 when he became the first non-classical artist to win the Pulitzer Prize for Music.

All three of Kendrick’s latest albums were included in Rolling Stone’s 2018 list of “500 Greatest Albums of All Time”. The award-winning rapper continues to shatter records with his unique artistry and has even changed Pulitzer Prize history. There’s no doubt about it that he really is one of the greatest rappers the world has ever seen.

How can I book Kendrick Lamar?

To book Kendrick Lamar for brand endorsements, media appearances, speaking engagements, corporate events, or private parties, all you need to do is get in touch with Talent Connect. We’re the go-to source for brands when it comes to booking celebrities for their events!

How can I get in touch with Kendrick Lamar for media inquiries?

Getting in touch with Kendrick Lamar for media inquiries can have its obstacles if you don’t reach out to the right booking agency. Talent Connect has all the resources you’ll ever need to quickly get through the booking process for media appearances like magazine feature articles, TV guestings, podcasts, and virtual events. With our reliable industry contacts, you’ll surely get in touch with Kendrick Lamar’s agent or manager.

With the busy schedules that celebrities have, contacting them can get difficult at times. Their teams are generally responsive but communication failures can still occur if you don’t have reliable contacts. This is something you won’t need to worry about with the help of Talent Connect. Our team makes reaching out to Kendrick Lamar’s agent or Kendrick Lamar’s manager a trouble-free process.

What is Kendrick Lamar’s booking fee?

Hotel accommodations, travel costs, and transportation for in-person events are some of the other expenses aside from the flat booking price that may need to be accounted for. To know more about Kendrick Lamar’s booking details, reach out to Talent Connect!