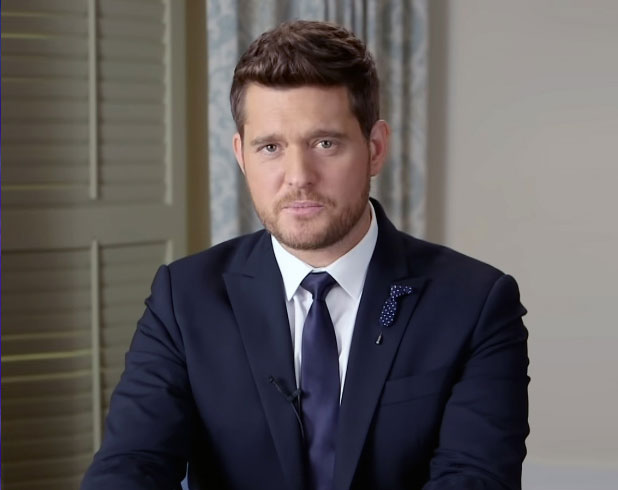 With his classical and heart-warming sound, Michael Bublé is the epitome of a voice that sounds like home. As an award-winning artist who’s sold millions of record worldwide, Michael earned his star on the Hollywood Walk of Fame in 2018. Having amassed over 2.6 million Instagram followers and over 1.6 billion Youtube views, it’s clear that this singer-songwriter is an influential figure who’d be a perfect choice for an endorser.

For the most updated celebrity contact information, Talent Connect has got you covered. We don’t directly represent the celebrities in our huge database, but our wide network of industry contacts is all you need to start booking public figures for business, product, or service endorsements. Reach out to our team to know more about Michael Bublé’s contact info! 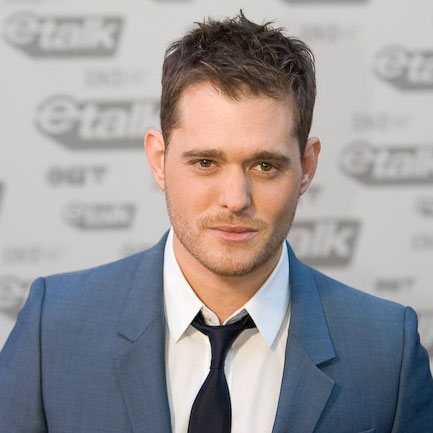 As a child, Michael Bublé was introduced to the world of jazz music by his grandfather. Right then, he knew he wanted to pursue a career in singing. After a few years of performing at lounges, clubs, and events, Michael was introduced to Grammy-winning producer David Foster at a wedding he was invited to sing at. They ended up working together on his self-titled debut album which was released in 2003 under Reprise Records.

With a classical sound in a modern world, Michael Bublé’s brand became a novelty in the music industry. As a result, he’s had 4 consecutive albums (“Call Me Irresponsible”, “Crazy Love”, “Christmas”, and ”To Be Loved” ) hit #1 on the Billboard 200.

Not only is Michael Bublé one of the biggest stars in soul and jazz music, but he’s also an icon of Christmas time with his extensive collection of timeless tracks released for the magical season like “It’s Beginning to Look a Lot Like Christmas” and “I’ll Be Home for Christmas”.

Michael Buble has 4 prestigious Grammy wins so far and 11 nominations, including “Best Traditional Pop Vocal Album” for “Love” at the 62nd Annual Grammy Awards in 2019. Worldwide, this singer-songwriter has sold over 30 million albums.

How can I book Michael Bublé?

Booking celebrities for media appearances, brand endorsements, speaking engagements, corporate events, and private parties starts right here with Talent Connect! Reach out to our team and we’ll get you connected with Michael Bublé’s agent or manager.

How can I get in touch with Michael Bublé for media inquiries?

Getting in touch with popular public figures is made easy with Talent Connect’s accurate and updated information. Contact our team to start booking Michael Bublé for a wide range of media appearances, like magazine feature articles, podcasts, virtual events, and TV appearances.

With Talent Connect, you can avoid communication failures caused by false or outdated information.  Our team makes contacting the world’s biggest celebrities an easy feat. Reach out to us and we’ll get you in contact with Michael Bublé’s management team.

What is Michael Bublé’s booking fee?

Travel expenses, hotel accommodations, and transportation for in-person events are some of the other costs that would need to be shouldered in addition to the flat booking fee. To know more about Michael Bublé’s contact info, reach out to Talent Connect!