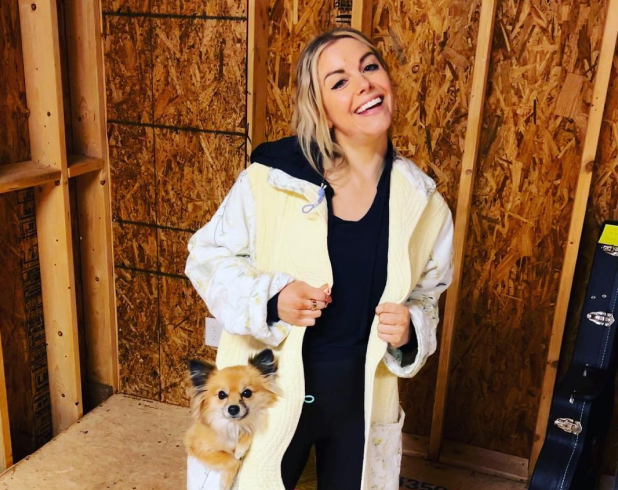 Lindsay Ell is a Canadian singer, songwriter, and guitarist with an inclination to country-pop, rock, and blues. She is loved by hundreds of thousands of fans for her introspective and catchy songs. She currently resides in  Nashville, where her talent continues to blossom and where she performs at the Grand Ole Opry as recently as 2021.

Being a respected and well-known celebrity, Lindsay Ell has the reach and influence you need to boost brand awareness towards a targeted demographic.

Whether you need Lindsay Ell for a corporate event, a private party, or a brand endorsement, we can make the necessary arrangements for you! Talent Connect is a top-tier talent booking agency located in Toronto Canada.

Though we do not directly represent the celebrities in our vast pool of contacts, we have the connections and industry expertise to assist you in connecting with Lindsay Ell agent or Lindsay Ell manager. We can also design marketing strategies and campaigns involving your chosen celebrity. 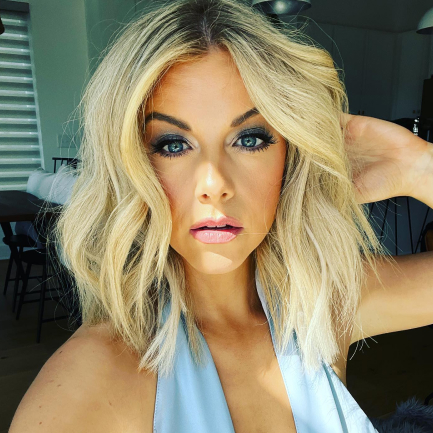 Lindsay Ell was born on the 20th of March 1989 in Calgary, Alberta. Her journey towards becoming a musician started at the early age of six when she started playing the piano. At the age of 8, she switched over to learning guitar. Lindsay Ell started songwriting soon after, at the age of 10.

Later on, Lindsay Ell permanently moved to Nashville where her love for country music was reinforced. In 2014, Lindsay debuted on Grand Ole Opry, a weekly country music concert in Nashville. The following year, Lindsay Ell won “Female Artist of the Year” from the Association of Country Music in Alberta.

Throughout her career, Lindsay Ell won a number of other awards including “Interactive Artist of the Year” (2019) from Canadian Country Music Association, “Country Album of the Year” (2021) from Juno Awards, and more. She has also released more albums including: “The Project” (2017), “The Continuum Project” (2018), and “Heart Theory” (2020.)

Lindsay Ell is definitely an artist that many fans look up to – as shown by her strong following on Instagram (300K+ followers), Twitter (121K+ followers), and YouTube (168K+ subscribers.)

How can I book Lindsay Ell?

With Talent Connect, you can efficiently book top celebrities, athletes, and influencers like Lindsay Ell. We offer dedicated services that let businesses book influential personalities for events, private parties, media appearances, brand endorsements, speaking engagements, and more. If you would like to book Lindsay Ell, we’re here to assist you!

How can I get in touch with Lindsay Ell for media inquiries?

Although celebrities such as Lindsay Ell may be open to media inquiries, establishing a connection can be challenging. Busy schedules, missed messages, and outdated contact information are obstacles that can get in the way.

It is our mission to make sure that none of these communication gaps occur in your experience with us. We’ll do all the work you need to get in touch with top celebrities like Lindsay Ell.

Lindsay Ell’s management is generally open to opportunities from a variety of businesses and organizations. However, along the way, it is also possible to run into obstacles, such as false contact information from an unreliable source, overlooked requests, ineffective communication channels, or busy schedules.

If you need to contact Lindsay Ell agent or Lindsay Ell manager, our team would be very happy to help! With our vast network of connections and our industry expertise, we’ll be able to connect you with Lindsay Ell’s management in the most seamless way possible.

What is Lindsay Ell’s booking fee?

Similar to other singer-songwriters, Lindsay Ell’s booking price depends on a number of factors, such as:

If you will be engaging the celebrity for an in-person appearance, you may also need to cover additional costs such as travel expenses, hotel accommodations, and transportation. To learn more about Lindsay Ell booking fee, feel free to reach out to our team.