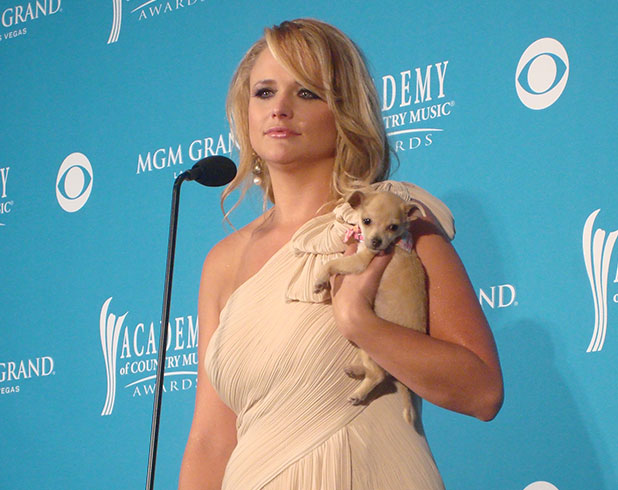 Miranda Lambert is the Academy of Country Music Awards’ most decorated artist in history. She’s the genius behind the hit songs Me and Charlie Talking, Gunpowder & Lead, Heart Like Mine, and Bluebird.

The country star currently has over 4.2 million followers on Instagram.

Booking country stars for events and campaigns is now easier than ever! When it comes to obtaining the most accurate contact information of celebrities, Talent Connect is your ultimate source. We are not a direct representation of the artists in our database, but we can easily get you in touch with Miranda Lambert’s agent or manager. 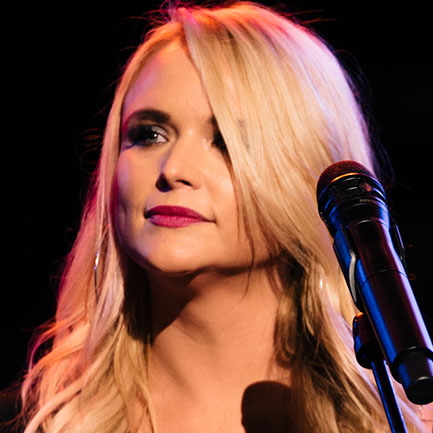 Miranda Lambert first gained widespread attention for her talent when she became a contestant on the reality singing competition Nashville Star in 2003, where she finished in third place.

Not every artist gets to say that their debut album was a massive hit, but Miranda Lambert’s debut album, Kerosene, did just that! It debuted at the number one spot on the Billboard Top Country Albums charts in 2005.

In 2014, Lambert’s album, Platinum, was honoured as “Best Country Album” at the 57th Annual Grammy Awards. At the 2020 Grammys, Lambert snagged the same award for her album WIldcard.

Having established the clothing brand Idyllwind and the bar Casa Rosa in Nashville, this singer-songwriter is also an accomplished entrepreneur.

How can I book Miranda Lambert?

How can I get in touch with Miranda Lambert for media inquiries?

Contacting Miranda Lambert’s agent or manager for media inquiries is a simple feat. All you have to do is connect with us to get started!

We’re the premier agency that can establish a reliable connection between you and the music industry’s biggest stars. Contacting Miranda Lambert’s management is a hassle-free process when you’re assisted by Talent Connect.

What is Miranda Lambert’s booking fee?

Miranda Lambert’s booking rate depends on factors such as:

Please take note that travel expenses and hotel accommodations are not included in the flat booking price. Get in touch with Talent Connect to know more about Miranda Lambert’s contact info and other booking details!