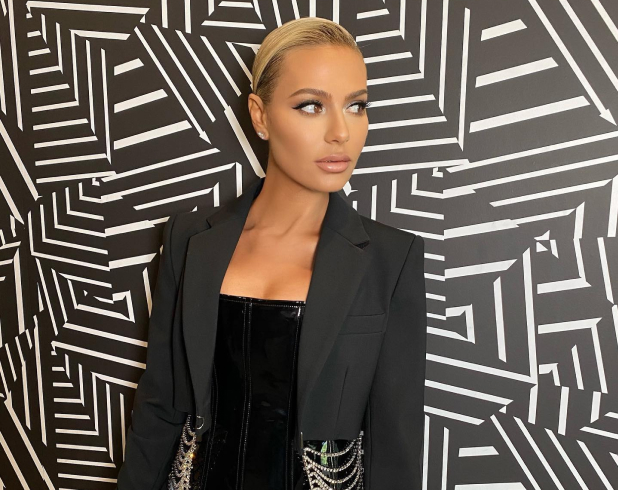 Dorit Kemsley is known for starring in the reality TV show, The Real Housewives of Beverly Hills since 2016. That was just the beginning of her rise to fame.

Since then, she has starred in a main role on the show for six seasons. Kemsley also appeared on Million Dollar Listing Los Angeles (2019) as a guest, Have You Been Paying Attention? (2013) as a contestant, and was cast in the animated TV series, The Prince (2021).

Her stylish looks, creativity, and magnetic personality have charmed audiences everywhere, which led her Instagram account to amass over 1.3 million followers.

Talent Connect is a top booking agency that can help you obtain Dorit Kemsley’s contact information.

Although our team does not directly represent the celebrities in our roster, our vast network of industry connections enables us to connect you with Dorit Kemsley’s agent or manager in the most efficient way possible.

Talent Connect specializes in helping businesses and organizations promote their product or services through endorsements from celebrities, like Dorit Kemsley. So get your campaign ready, and we’ll connect you with Dorit Kemsley’s management team!

Audiences might know Dorit Kemsley from reality TV shows and movies, but she’s definitely more than just a celebrity. She’s also a bachelor’s degree holder in marketing, design, and communication.

Aside from fulfilling her dream of travelling the world, Dorit Kemsley has also lived in Italy for 10 years, where she worked for a swimwear company and discovered her love for fashion. She moved to New York in 2009, where she met her husband, Paul “PK” Kemsley. They’ve been married since 2015 and have two kids together.

Aside from being a famous TV personality, Dorit Kemsley is also a fashion designer. She developed an affordable swimwear line called Beverly Beach, which later expanded to include accessories and athleisure. She has also collaborated with Australian bridal designer, Nektaria, and launched a capsule collection of bridal gowns.

Whether it’s on reality TV or on social media, Dorit Kemsley never fails to captivate audiences — which is one of the many reasons brands love collaborating with her.

How can I book Dorit Kemsley?

Thinkin about booking Dorit Kemsley for your next event or campaign? Talent Connect can make it happen.

With our expertise and industry connections, we can easily get you in touch with Dorit Kemsley’s agent or manager. Whether it’s for media appearances, brand endorsements, corporate events, private parties, etc., our team will kickstart the booking process for you.

How can I get in touch with Dorit Kemsley for media inquiries?

Finding a reliable source to provide you with Dorit Kemsley’s contact information can be a challenge. If you search for the contact details of reality stars online, the chances are you’d either get false or outdated information. If you’re not getting a response or are having trouble finding Dorit Kemsley’s contact details, Talent Connect is here to provide you with a hassle-free booking process.

Dorit Kemsley’s management team is always open to business opportunities. However, dealing with communication failures happens all too often when you aren’t assisted by a credible agency.

Because of their busy schedules, inquiries tend to get overlooked as well. Overcome all of these obstacles by hiring our team to establish the connection for you. Talent Connect will swiftly get you in touch with Dorit Kemsley’s agent or manager.

What is Dorit Kemsley’s booking fee?

Dorit Kemsley’s booking price depends on a few factors, such as:

Please take note that travel expenses, hotel accommodations, and transportation for in-person events are not included in the flat rate.