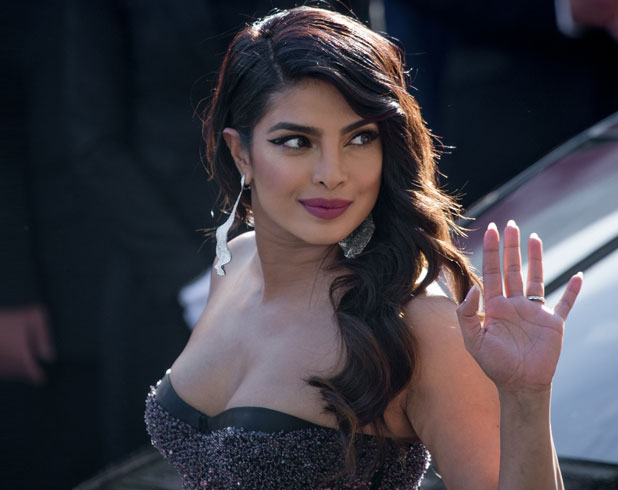 Priyanka Chopra has an incredible amount of titles attached to her name: media personality, actress, author, entrepreneur, TV presenter, and philanthropist — and this all started when she became Miss India and eventually Miss World in the year 2000. With over 66.4 million followers on Instagram, Chopra is one of the world’s most influential figures.

Thinking about connecting with Hollywood stars? Talent Connect is here to make it happen! We’re the premier booking agency that you can count on to get you in touch with Priyanka Chopra’s agent or manager. Our team is not a direct representation of the artists in our roster, but we can kickstart the process and establish a reliable connection

When Priyanka Chopra took home the crowns for Miss India and Miss World back in 2000, this was only the very beginning of an accomplished career spanning diverse industries.

The beauty queen went on to star in a string of Bollywood box-office hits such as Krrish and Don (2006), Fashion (2008) and Mary Kom (2014) — solidifying her image as one of India’s brightest shining stars.

Chopra’s transition into the Hollywood scene came along when she took on a leading role in the ABC series Quantico from 2015 to 2018. The actress also starred in the popular flicks Baywatch (2017) and Isn’t It Romantic (2019).

As the founder of business ventures such as Purple Pebble Pictures, Sona, and Anomaly Haircare, there’s no doubt about it that this media personality is winning in every industry she traverses.