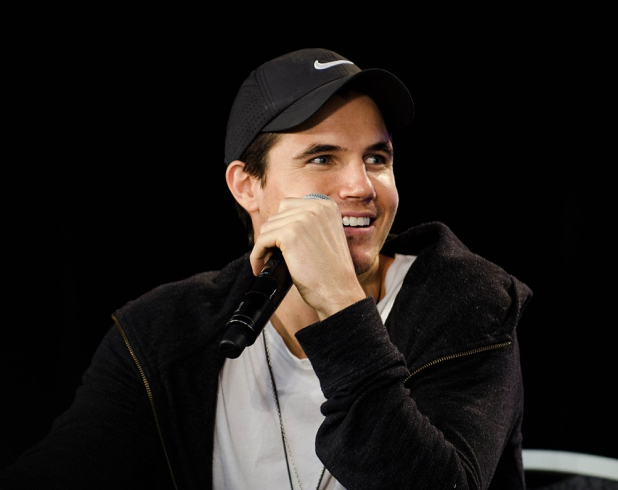 Throughout his career, he has won the hearts of many adoring fans, as reflected in his vast following of 1.8 millon on Instagram. As a celebrity with immense reach and influence, Robbie Amell can help your business gain more visibility and build brand equity.

Talent Connect is a top-tier talent booking agency that will help you get the most hassle-free celebrity bookings yet. Through us, you can easily obtain Robbie Amell’s contact information to book this well-known celebrity for your event or campaign. Although Talent Connect, does not directly represent the artists in our roster, we can get you in touch with Robbie Amell’s agent or manager. 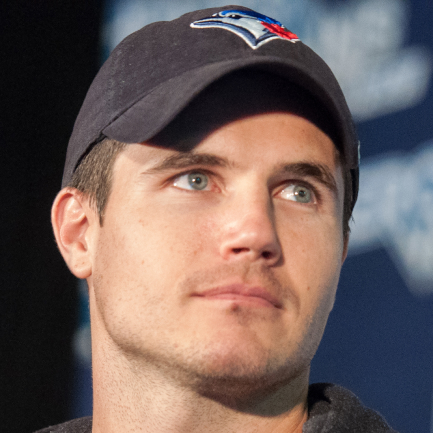 Robbie Amell was born on April 21, 1988, in Toronto, Ontario. At the age of six, he started a modelling career and appeared in commercials. In his late teens, he landed various roles in high school plays. Later on, Amell attended Canadian Studios Acting Academy to hone his skills. After graduating from the Lawrence Park Collegiate Institute in 2006, he pursued his acting career further.

Robbie Amell made his movie debut in 2005 when he landed a role in Cheaper by the Dozen 2. The following year, in 2006, he debuted on television with his appearance on Runaway, an American drama series. The first TV series where Robbie Amell scored a main role was Nickelodeon’s True Jackson, VP, which aired from 2008 to 2011. Meanwhile, his first major film role was in the movie Struck by Lightning (2012).

After successfully earning a spot in the mainstream scene, Amell was nominated for “Choice Movie Actor: Comedy” and “Choice Movie: Liplock” at the 17th Teen Choice Awards (2015). In 2021, he was also nominated for “Best Actor in a Science Fiction/Fantasy Series” at the 1st Critics’ Choice Super Awards.

On top of being a well-known actor, Robbie Amell is also a talented producer. So far, he has produced and acted in Code 8, a Canadian science fiction film. Currently, he stars as “Nathan Brown” in the Amazon Prime Video series Upload, which millions of viewers across the globe have been raving about ever since it premiered in 2020.

How can I book Robbie Amell?

Talent Connect helps you get in touch with famous actors and celebrities, like Robbie Amell. With our help, you’ll be able to book the biggest celebrities for brand endorsements, corporate events, speaking engagements, private parties, and more. Our team is ready to connect you with Robbie Amell’s manager.

How can I get in touch with Robbie Amell for media inquiries?

Media inquiries are usually well received by celebrities and artists. However, it is possible to encounter obstacles along the way — such as incorrect contact information and other similar issues. When you book with us, you can enjoy a completely hassle-free and seamless process. With our expertise and connections, getting in touch with Robbie Amell’s agent or manager has never been easier.

The biggest issues that arise when booking celebrities are communication gaps and obtaining outdated information.

As a premier agency, Talent Connect offers the most reliable booking process so you can easily get in touch with Robbie Amell’s manager or agent. Our experienced team can assist you so that you can get connected in the easiest and most professional way.

What is Robbie Amell’s booking fee?

Robbie Amell’s booking price is based on several factors, including: