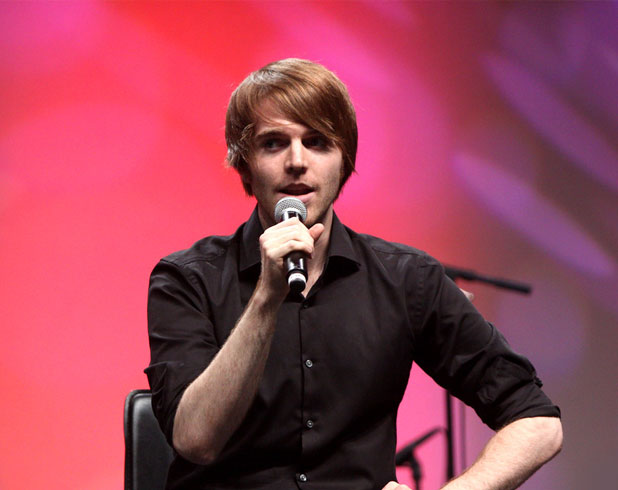 Associating your brand with a multi-faceted influencer might just boost your visibility to extraordinary heights. Shane Dawson is a pioneer Youtuber who has successfully transitioned into becoming a New York Times best-selling writer and producer of documentary series such as The Beautiful World of Jeffree Star. He’s also known for posting personal vlogs and conspiracy theories on his channel, which have all been viewed millions of times. Dawson has over 20 million subscribers on his Youtube channel, and over 9 million Instagram followers. With over 4 billion views on his channel, you just know that a great part of the world’s population is keeping a close eye on this influencer.

If you’re looking for a way to book Shane Dawson, Talent Connect has got your back! Our team does not directly represent the personalities in our large-scale roster, but we have the contact details you need to get in touch with Shane Dawson’s agent or manager. Helping brands get in contact with public figures for business, product, or service endorsements is our expertise. With Talent Connect, getting through the booking process is plain and simple. 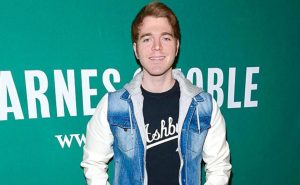 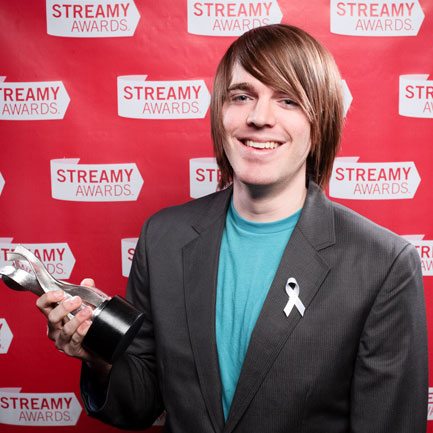 Shane Dawson was born in Long Beach, California, U.S. on July 19, 1988. He first got into making videos when was in high school and would often submit school projects in video form. His first Youtube channel “ShaneDawsonTV” was launched in 2008.

With his entertaining sketch comedy videos, music video parodies, and film parodies, Dawson quickly became one of Youtube’s most popular users. The Youtube pioneer shot to stardom with his video “Fred is Dead!” which garnered millions of views. In 2010, Dawson was named “Best Vlogger” at the 2010 Streamy Awards, “Choice Web Star” at the Teen Choice Awards, and Forbes’ “25th Most Famous Web Celebrity”.

In the same year, he launched another Youtube channel called “shane”, on which he began posting vlogs like “Hanging with Shane” and content featuring other Youtubers like Miranda Sings, Joey Graceffa, and iJustine. Soon, he went on to release original music like “Superluv!”, which reached #28 on the iTunes Pop Chart. “Maybe This Christmas”, which was #10 on the iTunes Holiday charts, and “The Vacation Song” are some of the other original songs that Dawson has released.

By 2012, Dawson began to transition into various fields of the entertainment industry. This started when he made his movie debut in the horror flick Smiley. That same year, he premiered a podcast called Shane and Friends where he discussed everything pop culture and interviewed various celebrity guests. Dawson also has the title of New York Times Best-Selling Writer up his sleeve with the release of the memoirs I Hate Myselfie: A Collection of Essays (2015) and It Gets Worse: A Collection of Essays (2016).

2017 was the year he started collaborating with other famous vloggers to produce the hit documentary series such as “Truth About TanaCon”, “The Mind of Jake Paul”, and “The Secret World of Jeffree Star”. “Conspiracy Series with Shane Dawson” was also among the new types of video content that he premiered on his channel. It’s no surprise that Forbes named Dawson the 6th most powerful influencer in entertainment in 2017.

Dawson is also the creative mind behind the web series The Beautiful World of Jeffree Star, which documents the journey behind The Conspiracy Collection, a new line under Jeffree Star Cosmetics. The series ran from 2019 to 2020 and was a huge hit garnering over 130 million views on Youtube! With all the creative paths he has ventured into, Shane Dawson’s influence has gone beyond Youtube and spans almost every field in the entertainment industry.

How can I book Shane Dawson?

Booking Shane Dawson is simple with the help of the Talent Connect team! We’ll help you get in touch with Shane Dawson’s agent or manager for brand endorsements, speaking engagements, media appearances, corporate events, and private parties. Reach out to our team to kickstart the booking process!

How can I get in touch with Shane Dawson for media inquiries?

If you plan on getting in touch with Shane Dawson’s agent or manager for media inquiries, you’ve landed in the right place. With Talent Connect you’ll skip the struggles a lot of companies face in the booking process, like obtaining false or outdated information. Our reliable network of industry contacts makes getting in touch with internet celebrities a straight-forward process. To book a public figure for a wide range of media appearances, like magazine feature articles, TV appearances, virtual events, and podcasts, contact the Talent Connect team.

The management teams of public figures are usually very responsive to inquiries coming from businesses and organizations. Despite this, some companies still encounter communication failures. For a booking process that’s all smooth sailing, get in touch with Talent Connect. With our reliable industry contacts, you’ll be in touch with Shane Dawson’s agent or Shane Dawson’s manager in no time.

What is Shane Dawson’s booking fee?

The booking price of Shane Dawson depends on factors like:

Hotel accommodations, travel expenses, and transportation for in-person events are some of the other costs that may need to be accounted for aside from the flat booking rate. Reach out to the Talent Connect team to know more about Shane Dawson’s booking details!