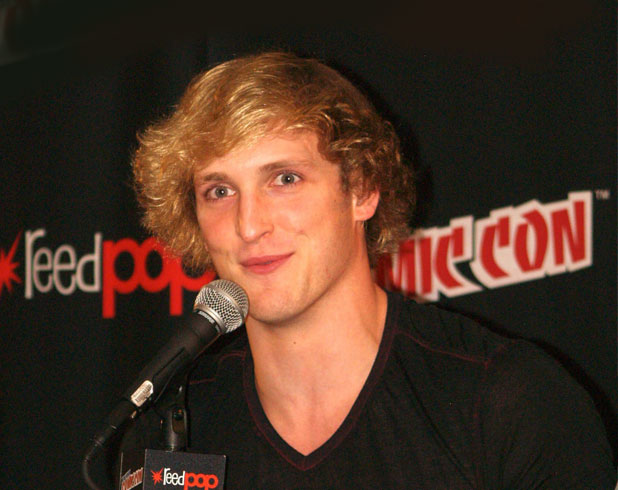 Logan Paul is a renowned American content creator, internet personality, boxer, and actor, having appeared in both film and television roles. He currently runs a self-titled YouTube channel with over 22.9 million subscribers, having grown his channel since 2013, and a podcast called Impaulsive with almost 3 million subscribers itself. His work speaks to a wide demographic of both teenagers and millennials alike.

If you’re looking to book Logan Paul for your upcoming events, you can count on Talent Connect to make the connection. As the premier entertainment booking agency in the industry, we can help facilitate your request to the artist’s management team. While we do not directly represent the celebrity, our objective is to make the connection between our clients and artists’ management teams. With our seamless structure and unprecedented influence, we can assist you with promoting your brand or products via exceptional celebrity endorsements 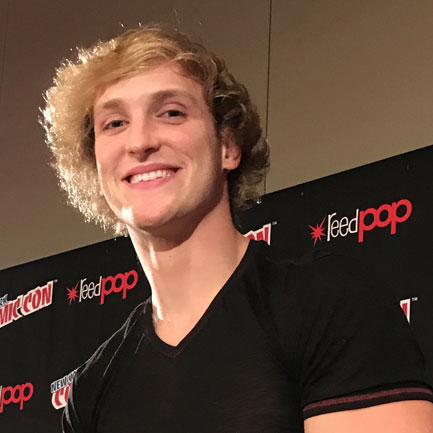 Before shooting up the ladder of internet success as a famous Youtuber, Logan Paul was a former State Champion wrestler from Westlake, Ohio, who gradually gained a massive following by posting entertaining sketches on the video-sharing app, Vine. The now-defunct app catapulted him to internet stardom as he continued his endeavours on Youtube, where his following has now climbed to 22.9 million.

In 2018, Logan Paul created his very own podcast, cleverly titled Impaulsive, which is playfully described as: “The world’s greatest, most thought-provoking, mentally stimulating podcast in the history of mankind… hosted by a bunch of idiots.” Tackling both entertainment and intriguing topics alike, Logan Paul has proven that he’s come a long way from simply social media fame and has truly reinvented himself across many prolific media channels.

It wasn’t long before he ventured into the world of TV and cinema as well, with noteworthy guest appearances in popular series, such as Law & Order and Bizaardvark, and pivotal roles in thriller flicks, like The Thinning and The Thinning: New World. Exploring this side of the entertainment industry has given his fandom a glimpse into his acting prowess and range. Soon after, the famed YoutTber wrote a screenplay for the movie, Airplane Mode, wherein he starred alongside co-content creators and internet celebrities.

Thanks to the abundance of entertainment endeavours he has ventured into, Logan Paul has steadily garnered numerous awards from prestigious programs, such as the Streamy Awards, Shorty Awards, and Teen Choice Awards.

Currently, a public figure with millions of followers across his digital presence, Logan Paul has showcased that one can be a jack of all trades while mastering them all one at a time.

How can I book Logan Paul?

The team at Talent Connect is composed of skilled and friendly professionals who specialize in helping clients book entertainers such as Logan Paul for corporate events, private parties, speaking engagements, media appearances, non-profit events, and influencer marketing. We can provide you with information on booking price and availability. Reach out to Talent Connect for more information, and we’ll gladly assist you with your entertainment booking needs.

How can I get in touch with Logan Paul for media inquiries?

Reaching out directly to Logan Paul’s management team wouldn’t be as efficient or convenient as enlisting the assistance of entertainment booking agencies, such as Talent Connect. Even if you have the contact number of Logan Paul’s management team, it is still necessary to book Logan Paul through a booking agency. This is because celebrities’ agents and management teams traditionally contact us on a regular basis for seamless communication and connections between clients and artists for hire. You can rest assured that Talent Connect is a trusted establishment that you can rely on for consistent and expedient transactions.

What is Logan Paul’s booking fee?

When booking an act like Logan Paul, there are multiple factors to be considered in order to determine the final booking fee. This relates mainly to their schedule, availability, and type of event. Reach out to our office and our booking agents will provide you with booking prices and available dates for Logan Paul or other popular artists for your upcoming events.