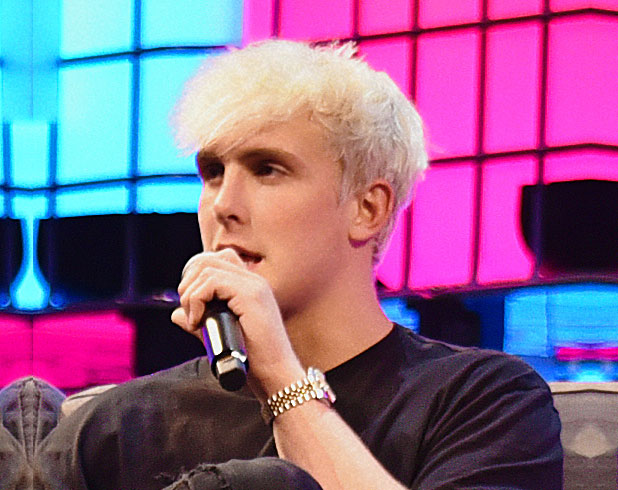 Jake Paul is a YouTuber, singer, and professional boxer. He was named “Favorite Social Media Star” at the 2017 Radio Disney Music Awards, as well as “Choice Music Web Star” and “Choice YouTuber” at the 2017 Teen Choice Awards. Since making his professional debut as a boxer, Jake Paul has won two matches by knockout and stands at zero losses. Currently, he has over 20.5 million YouTube subscribers and 16.4 million Instagram followers.

When it comes to accurate celebrity contact information, Talent Connect is your reliable source. Our team can assist you in kickstarting the booking process for events and business, product, or service endorsements. We don’t directly represent the personalities in our growing roster, but we have the necessary industry contacts to connect you with Jake Paul’s agent or manager. 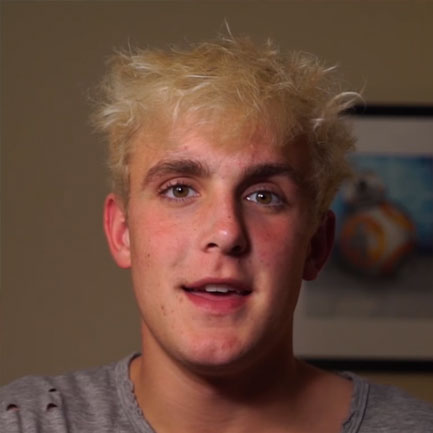 Jake Paul first gained popularity in 2013 by posting comedic videos on Vine, where he accumulated over 5 million followers and 2 billion views. When the app was discontinued, Jake Paul transitioned to the YouTube platform in 2014.

From 2016 to 2018, Jake Paul starred in the Disney Channel series Bizaardvark as one of the main characters, “Dirk Mann.”

The social media personality has also gained millions of views for his original songs and music videos. The track It’s Everyday Bro (2017) featuring Team 10 has amassed over 280 million views to date. The songs 23 and Dummy featuring TVGUCCI were released in 2020.

Jake Paul made his debut as a professional boxer against YouTuber AnEsonGib in 2020, which he won by technical knockout. Later that year, he won his fight against Nate Robinson via knockout at the Staples Center in Los Angeles.

How can I book Jake Paul?

How can I get in touch with Jake Paul for media inquiries?

Talent Connect can get you in touch with Jake Paul’s agent or manager for a wide range of media appearances, including magazine feature articles, virtual events, podcasts, TV appearances and more. Connect with our team for more information!

Contacting Jake Paul’s management is a simple process with the help of Talent Connect. With our wide network of industry contacts, we’ll quickly establish a reliable connection between you and Jake Paul’s agent or manager. Contact Talent Connect to know more about the details.

What is Jake Paul’s booking fee?

Jake Paul’s booking rate depends on factors such as:

Transportation for in-person events, travel expenses, and hotel accommodations would also need to be accounted for in addition to the flat booking rate. Get in touch with Talent Connect to know more about Jake Paul’s contact info and booking rate.