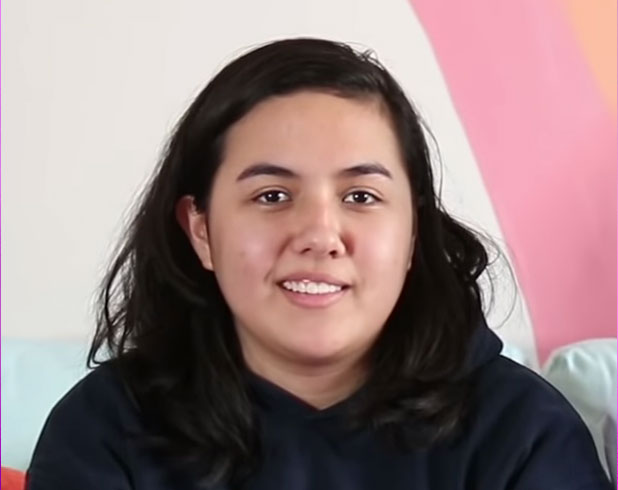 Sometimes, all you need is a public figure to draw attention to your brand. Elle Mills is one of Youtube’s most popular content creators. All her comedic videos have gone viral on the platform, each garnering thousands or millions of views. Her videos often revolve around hilarious pranks, exciting challenges, and creative movie edits that will instantly make you tap that subscribe button.

Her online influence is evident in the huge following she’s earned so quickly. Elle Mills’ Youtube channel has over 167 million views and 1.8 million subscribers. On Instagram, she has more than 579 thousand followers. Elle has taken over Youtube with her funny antics, and teaming up with her for your brand will surely spread laughter and positivity throughout social media!

Have you been looking for a way to contact Elle Mills? Talent Connect can help you out! Although our team does not directly represent the personalities in our database, we’ll assist you in the process of reaching out to Elle Mills’ agent or manager. It’s our mission to help you get in touch with celebrities for business, product, or service endorsements. Talent Connect will get the booking process done while you focus on the other details of your campaign! 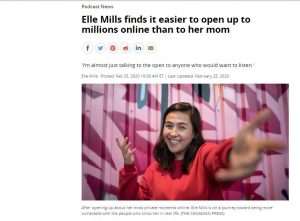 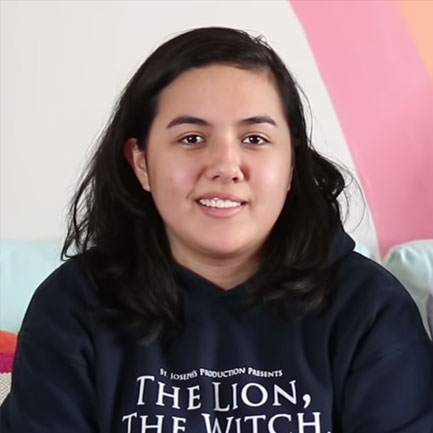 Elle Mills was born in Manila, the Philippines on July 17, 1998. She was raised in Ontario, Canada. Elle caught the vlogging bug early on as she started making home videos at the age of 8. It was when she was in high school that she realized she wanted to become a Youtuber. Content creators Grace Helbig and Casey Neistat were the ones who inspired her to pursue this specific career.

In July 2014, Mills posted her first Youtube video which was called “Broken Telephone Game”. By the start of 2017, she already had 15,000 subscribers on her channel. In a span of just a few months, she became a viral Youtube sensation as she neared 1 million followers by the end of the year.

Mills is known for including her family and friends in most of her content. Her most popular videos include “Slumber Party With My Brother and All His Exes”, “I Set My Brother & My Ex on a Blind Date Across the World”, “Coming Out (Elle Mills Style)”, “I Legally Married My Sister’s Boyfriend”, and “I Trapped My Family in an Escape Room”.

She’s also known for making cross-over movie edits such as “If Harry Potter Were in the Hunger Games”, “If Glee Were a Horror”, and “If Regina George Were in High School Musical”. These are just some of her videos that have successfully sent waves of laughter throughout social media.

At the 10th Shorty Awards in 2018, Mills was named “Breakout YouTuber”. Youtube has given rise to a constellation of digital content creators, and Mills is one of those who shines the brightest. She’s taken over social media with her entertaining editing skills and charming comedic chops. This Youtuber has the power to engage her audience, and she always does so “Elle Mills Style”.

How can I book Elle Mills?

Reaching out to the most popular Youtube personalities is made simple with Talent Connect. Whether it’s for brand endorsements, media appearances, speaking engagements, corporate events, or private parties we’ll help you get in touch. Contact our team, and we’ll help you book Elle Mills for your event!

How can I get in touch with Elle Mills for media inquiries?

Contacting public figures isn’t always an easy process. It’s common to encounter delays caused by false or outdated contact information. Talent Connect has a reliable network of industry contacts that makes the process of booking famous personalities an easy task! Contact our team and we’ll connect you with Elle Mills’ agent or manager for a wide range of media appearances which include magazine feature articles, TV appearances, podcasts, virtual events, and so much more.

You can count on the management of Youtubers to be receptive to business and organization inquiries. However, a failure of communication is unavoidable. For a hassle-free booking process, contact Talent Connect. We’ll get you in touch with Elle Mills’ agent or Elle Mills’ manager. Our team’s extensive contact directory is all you need.

What is Elle Mills’ booking fee?

The booking price of a Youtube vlogger depends on factors such as:

Other expenses such as hotel accommodations, travel expenses, and transportation for in-person events are some of the costs that may be added to the flat booking rate. Get in touch with Talent Connect for more information on Elle Mills’ booking fee!