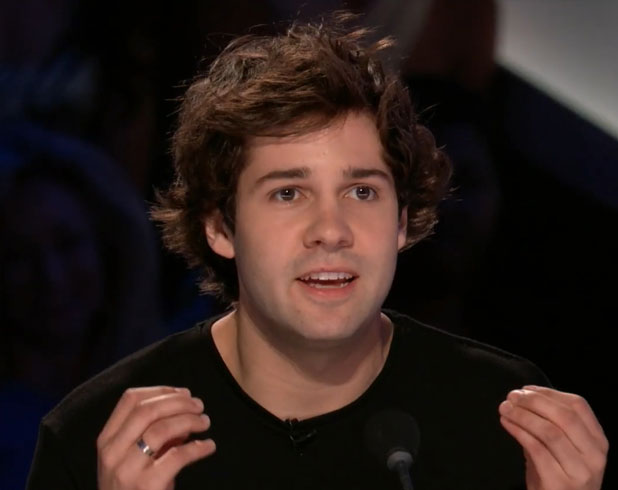 David Dobrik is a YouTuber, comedian, actor, and talent show judge. He found early fame through the video-sharing app, Vine and now posts regular videos on his self-titled YouTube channel currently sitting at nearly 19 million subscribers. Dobrik is well-known on the internet as the leader of the popular YouTube ensemble known as The Vlog Squad.

Want to learn more about our entertainment booking process so you can contact David Dobrik for your next campaign? Reach out to Talent Connect for more information.

If you’re looking to book David Dobrik for your next event, you can trust Talent Connect to make the connection. As one of the leading entertainment booking agencies in the industry, we can help facilitate your request to the artist’s management team. Although we do not directly represent the celebrity, our objective is to make the connection between clients and managers or agents. With our unprecedented services, you can easily promote your product or service via celebrity endorsements with unrivalled reach and influence. 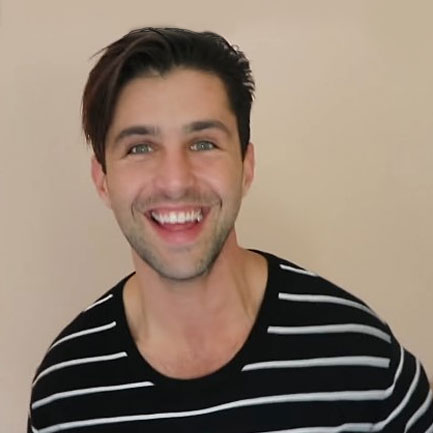 Social media and video-sharing websites like YouTube have become the place to be entertained whether you’re into fashion, DIY, comedy, reviews, entertainment, or educational content. If you find yourself looking for hilarious pranks, fun celebrity interactions, and cute animals, then there’s a huge possibility that David Dobrik is your go-to content creator.

Originally from Slovakia, David Dobrik skyrocketed to popularity on the video-sharing platform, Vine. Come 2015, he started his own channel on YouTube, where he has raked in over 18 million subscribers as of September 2020. He is also known as the leader of the YouTube ensemble, The Vlog Squad. Dubbed as “Gen Z’s Jimmy Fallon” by the Wall Street Journal, David Dobrik has ventured into multiple industries, including acting, podcast hosting, TV show hosting, voice acting, and music video appearances. These endeavours include his voice acting stint in the 2019 sequel to the widely loved Angry Birds movie, his supporting role on FML, and his appearance in the film, Airplane Mode.

David Dobrik’s fame is all thanks to his energetic and lively video content that often comprises pranks, adorable animals, jokes, celebrity interactions, and comedy bits.

How can I book David Dobrik?

The team at Talent Connect is composed of skilled and friendly professionals who specialize in assisting clients to book public figures and entertainers, such as David Dobrik for corporate events, private parties, speaking engagements, media appearances, non-profit events, and influencer marketing. We can provide you with comprehensive information on booking price and availability. Reach out to Talent Connect for more information, and we’ll happily assist you with your all entertainment booking needs.

How can I get in touch with David Dobrik for media inquiries?

Getting in touch with celebrities, Youtube stars, and public figures, like David Dobrik,  has never been more efficient, thanks to Talent Connect’s excellent integration and communication with the artist’s management team or agents. Give us a call or reach out via email to get in touch with David Dobrik for media inquiries.

Contacting David Dobrik’s management team directly wouldn’t nearly be as effective or convenient as recruiting the aid of entertainment booking establishments, such as Talent Connect. This is because artists’ representatives habitually reach out to our office on a regular basis for smooth and flawless connections between clients and the artists they hire. You can trust Talent Connect for consistent, seamless, and beneficial transactions.

What is David Dobrik’s booking fee?

If you would like to book acts, like David Dobrik for your upcoming events, there will be a few elements to be considered before determining the final booking fee. This is largely due to their schedules, availability, and type of event. Reach out to our office, and our friendly booking agents will gladly provide you with booking prices and other important details regarding David Dobrik or other in-demand artists to complete your upcoming events or campaigns.