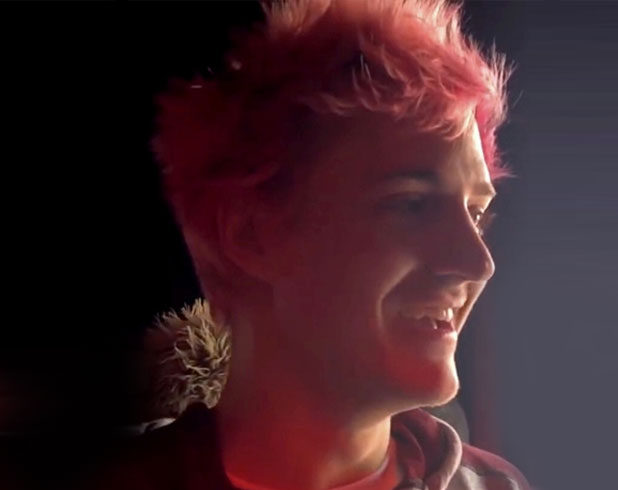 Ninja, also known as Richard Tyler Blevins, is a sensational Internet personality, professional gamer, author, and actor best known as the father of Fortnite and the man who started the gaming revolution on Twitch. His true mainstream fame came after playing Fortnite on his Twitch stream with Drake, Juju Smith-Schuster and Travis Scott. This March 2018 stream broke the Twitch concurrent viewership record (over 600,000 concurrent viewers) and got him featured in many media outlets. Today, Ninja has over 44 million followers across his social channels, making him the perfect choice for your next campaign.

If you’re looking to book Ninja for a brand endorsement, corporate event, private party, media appearance, etc., Talent Connect can make it happen! Talent Connect is a premier talent booking agency located in the heart of Toronto, Canada. Although we do not directly represent our pool of celebrity contacts, you can count on our dedicated team to effectively get you in touch with Ninja’s agent or Ninja’s manager. In addition, we can also create a custom marketing strategy or campaign between your brand and the celebrity or influencer.

With our high-calibre and swift service, you will be able to promote your business like never before.

If you would like to learn more about what we can do for you, please feel free to get in touch! 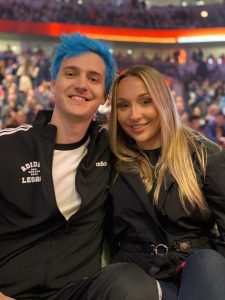 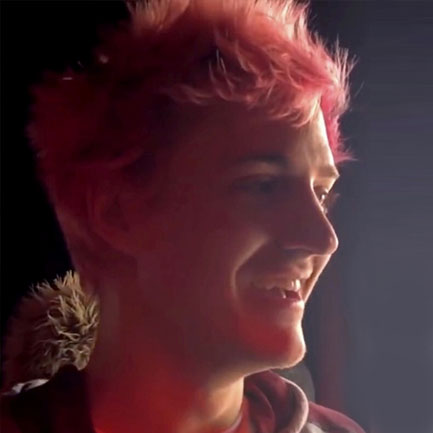 Richard Tyler Blevins, also known by his online alias “Ninja,” was born on June 5, 1991, in Detroit, Michigan, United States. Soon after his birth, his family moved to Chicago where he, later on, went to study in Grayslake Central Highschool. Upon graduation, he decided to take the path towards becoming a professional gamer by focusing on eSports and streaming games.

In 2009, Ninja started playing Halo 3 professionally, playing for different organizations like Cloud9, Team Liquid, and Renegades. In 2017, he joined Luminosity Gaming, a professional esports organization based in North America. He was initially a Halo player and then moved on to H1Z1, and then to PUBG. Within the same year, Ninja won various events in the PUBG Gamescom Invitational Squad. Shortly after this competition, Ninja started streaming Fortnite Battle Royale on Twitch and this was when his viewership began to grow.

His follower count increased from 500,000 in September 2017 to over 2 million by March the following year. That same month, Ninja set the Twitch record for the largest audience on an individual stream that didn’t involve a tournament event. This inspired the developers behind Fortnite to host a charitable event featuring popular streamers like Ninja paired with famous celebrities, playing Fortnite together and competing at the Electronic Entertainment Expo 2018. Ninja was paired with the notable EDM artist, Marshmello and together, they won the event – this resulted in the donation of 1 million dollars to a charity of their choice.

There are other charities within 2018 that Ninja participated in. In a charitable event held in February 2018, Ninja raised over 110,000 dollars which were donated to the American Foundation for Suicide Prevention. In addition, Ninja also participated in the #Clips4Kids St. Jude Charity Campaign event along with other streamers like DrLupo and TimTheTatman – together, they raised over 340,00 dollars.

It also became clear that Ninja’s success was linked to the success of Fortnite as well. Epic Games concurrently reported that they had earned 3 billion dollars in revenue that year, mostly from Fortnite – and to acknowledge the important contribution of Ninja to this success, they created a Ninja-based cosmetic skin for the game in January 2020.

By August 2019, Ninja left Twitch and streamed exclusively on Mixer. However, since the shutdown of Mixer in July 2020, Ninja was released from the exclusivity deal. By September 2020, Ninja had signed an exclusive deal with Twitch and proceeded to stream on the platform the same day the deal was signed. However, this doesn’t limit Ninja from actively uploading videos on his YouTube channel, Ninja – where he has over 24.2 million subscribers as of December 2020.

How can I book Ninja?

Through Talent Connect’s complete talent booking services, you will be able to seamlessly book top celebrities, athletes, and influencers for a variety of engagements – whether it’s for media appearances, brand endorsements, corporate events, private parties, speaking engagements, and more.

If you would like to book Ninja, one of the most popular gamers of the modern-day, our dedicated team is ready to assist you!

How can I get in touch with Ninja for media inquiries?

Getting in touch with high-profile Internet personalities for media inquiries can pose a variety of challenges – such as unavailability of the celebrity, busy schedules, unintentionally overlooked messages, outdated contact information, and so on.

With our established network and updated contacts, we will be able to help you get past such challenges. You’ll be surprised at how easy it can be to book Internet personalities like Ninja for virtual events, podcasts, TV appearances, magazine feature articles, and more!

The management of top celebrities and influencers is typically receptive and open to opportunities. The challenge, however, lies mainly in communication gaps such as false/outdated contact information, unintentionally overlooked requests, busy schedules, and so on.

If you need to contact Ninja’s agent or Ninja’s manager, our team would be very happy to do all the work for you. Through our vast network of contacts and our expertise, we can connect you with Ninja’s management in no time at all and make sure that there is clear communication on both sides.

We offer a unique packaged service here at Talent Connect that you won’t find anywhere else.

If all you need is contact with the celebrity of your choice, then we can make it happen. But in addition, we can also create and execute a custom marketing campaign for your business or organization with your chosen influential personality.

What is Ninja’s booking fee?

Ninja’s booking price would depend on a variety of factors, such as:

On top of the above factors, there may also be additional expenses for the celebrity’s travel, hotel costs, transportation going to the venue, and so on. Our experienced team can lay out the total cost for you and negotiate the best prices on your behalf.

Simply tell us more about the type of engagement you would need to arrange (e.g. an event, party, media appearance, brand endorsement) and we can get started!