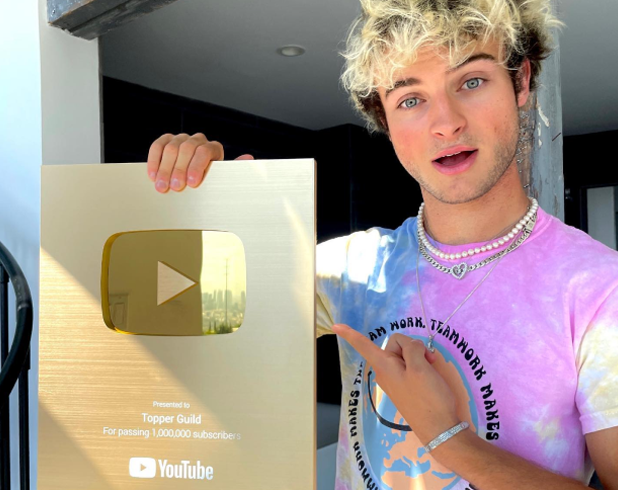 American TikTok star and prankster Topper Guild has a ton of funny content on his platforms. The young comedian loves creating and filming skits with his friends through which he’s successfully built a legion of loyal followers.

Topper and his friends are also known for posting gameshow-style challenges on his YouTube account, usually with prizes for the winning team or for some lucky viewers.

The gang’s hilarious antics attract millions of viewers from all over the globe. For a social media influencer, Topper is indeed at the top of his game!

Talent Connect is a booking agency with a network of in-demand global talents. While we don’t manage our celebrity contacts, we help connect them to brands and organizations looking to book them for endorsements, appearances, performances, and so much more. As an agency with roots in marketing, we can also help create your custom campaign and influencer marketing strategy. Working with Talent Connect makes running a campaign easier than ever.

Get in touch with Topper Guild’s agent now with the help of our team! 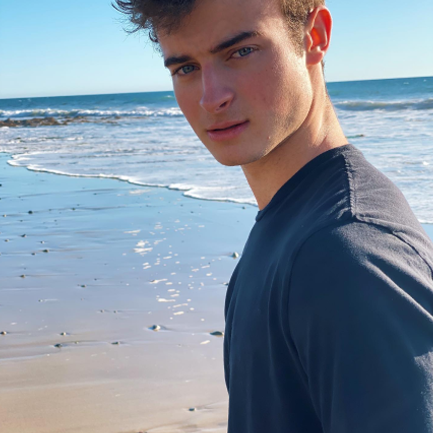 Topper Guild first ventured into social media through Instagram, where he often posted funny clips and lifestyle photos. His brother thought TikTok would be an ideal platform for Topper—and it turns out, he was right!

Topper quickly became famous for his funny TikTok shorts, comedic sketches, and pranks, which often feature his equally funny friends. He now has 31 million followers on TikTok, making him one of the top 100 most-followed TikTokers on the platform.

Fans also get to see more of his goofy side on YouTube, where he posts longer videos and challenges alongside family, friends, and other content creators. Topper also recently released his first single “So Far” on YouTube, followed by another single last year, “Make a Change.”

With 11 million followers on Youtube and 355,000 followers on Instagram, you’re sure to get the traction you need by collaborating with this funny guy.

How can I book Topper Guild?

Talent Connect can help you book social media influencers, like Topper Guild, for a variety of engagements. This includes media appearances, brand endorsements, events, etc. Just send us a message and our team will connect you with Topper Guild’s manager or agent.

How can I get in touch with Topper Guild for media inquiries?

Getting in touch with Topper Guild’s manager for media inquiries is easy with Talent Connect. With our team behind you, you can rest assured that a seamless and reliable connection will be made. Simply contact us and we’ll help you get in touch.

We know how challenging it is to reach famous people, and finding their agents’ update contact information isn’t an easy task either. That’s why Talent Connect has got you covered.

If you need to reach Topper Guild’s agent or manager to discuss potential partnerships, let us know and our team will make it happen.

What is Topper Guild’s booking fee?

Because each engagement is unique, Topper Guild’s booking fee will vary depending on a number of factors, such as:

Aside from his booking fee, please be informed that travel expenses, hotel accommodations, and transportation for in-person events will also need to be accounted for. Get in touch with our team for more information on Topper Guild’s booking price.