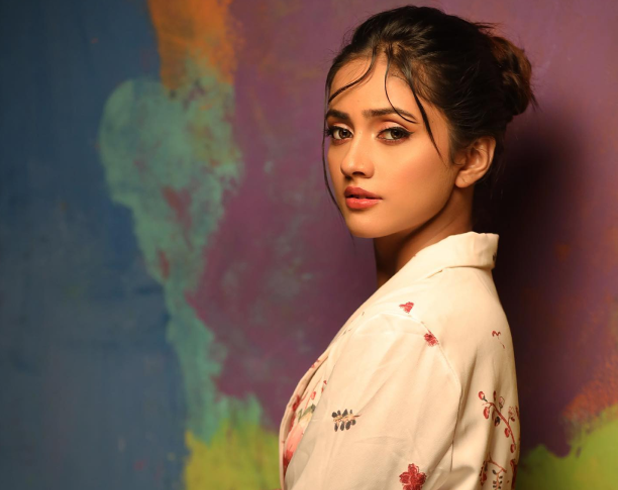 Nisha Guragain, as her fans would call her, is India’s TikTok queen. No contest there, as she’s been viral since her very first TikTok video!

Nisha’s dancing and lip-syncing videos got India’s youth hooked. She quickly became a trend-setter, appearing in music videos and multiple product endorsements, making her one of the most successful influencers in the country.

Talent Connect is a booking agency that works with global talents and brands like yours. While we don’t manage our celebrity contacts, we help connect them to brands and organizations looking to book them for endorsements, appearances, performances, and more. As an agency with roots in marketing, we can even help create your campaign strategy. Working with Talent Connect makes running a campaign so much easier.

Get in touch with Nisha Guragain’s agent now through Talent Connect! 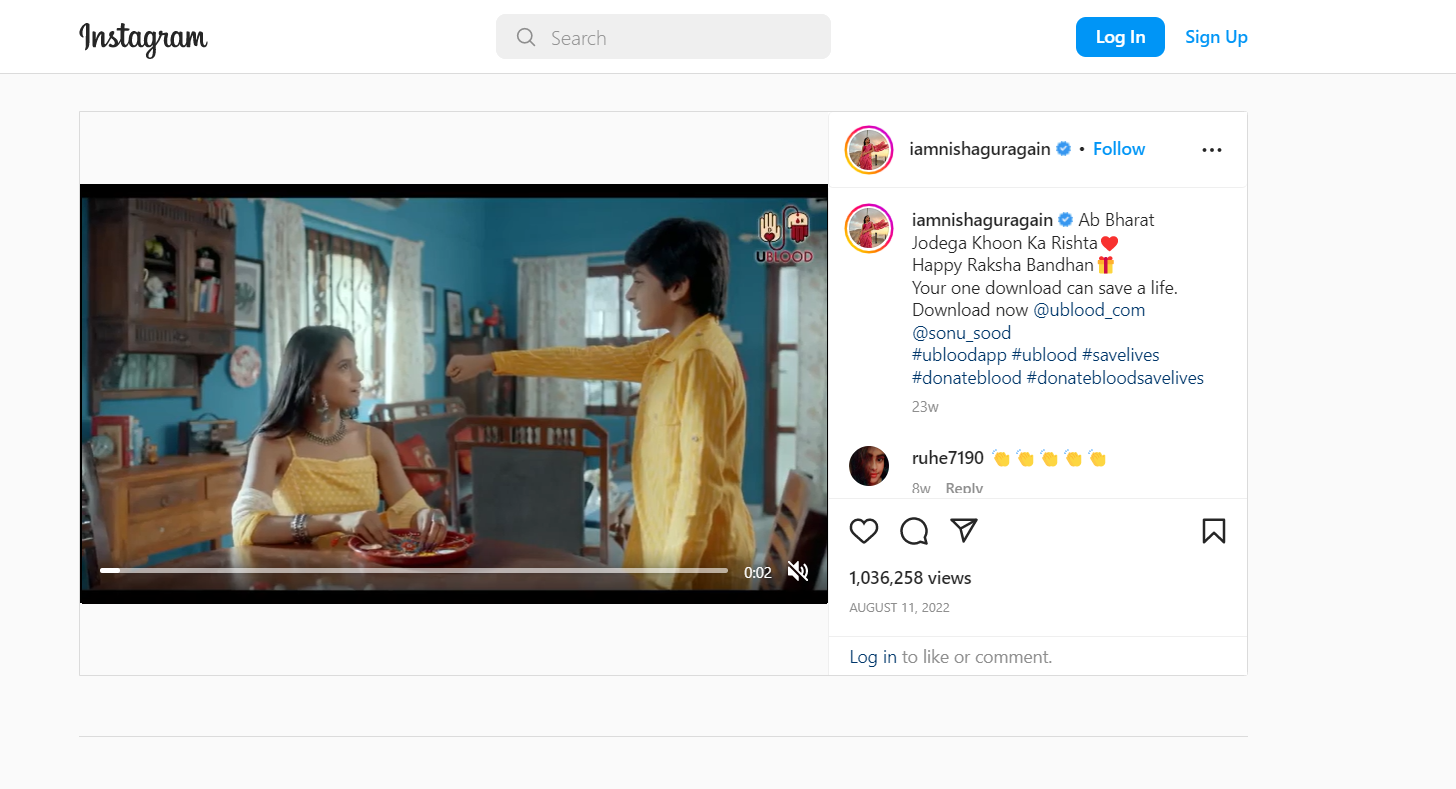 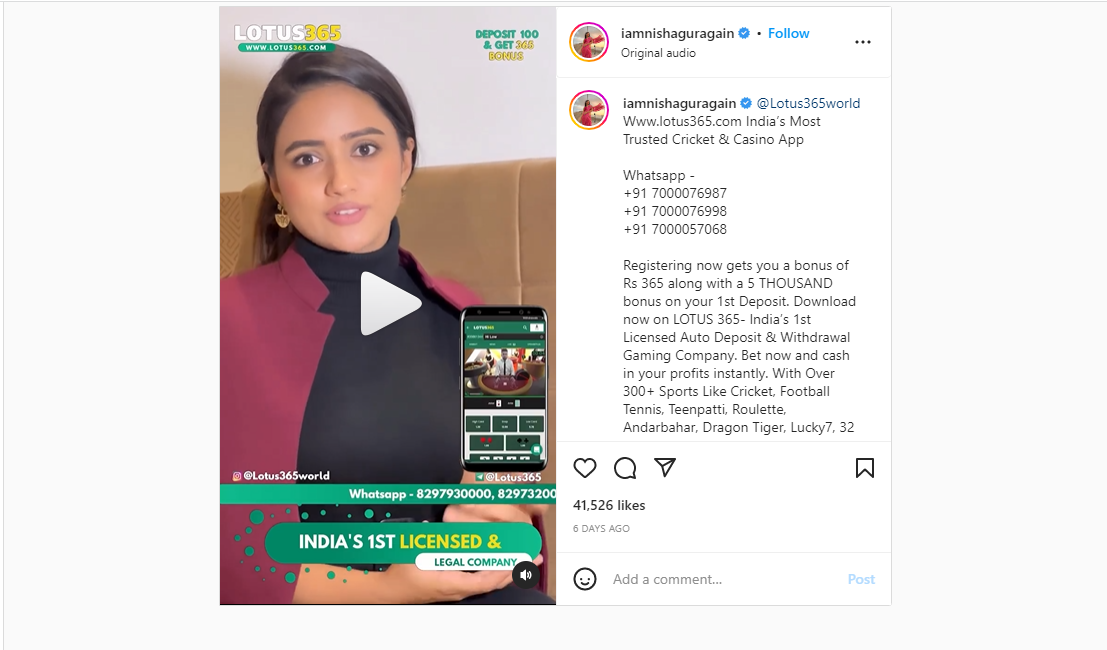 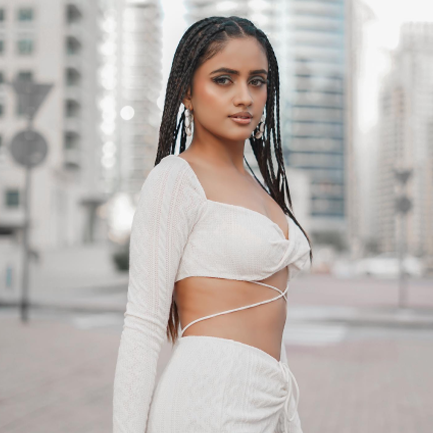 Nisha Guragain is a Nepali influencer who spent most of her youth in India. The young model developed an interest in dancing and acting while in high school, and tried to pursue an acting career by posting her own videos online.

Since Nisha Guaragain’s first lip-syncing TikTok video became viral, she has evolved to become one of India’s most popular influencers. Her viral TikToks and love for music helped launch her entry into the local showbiz scene. In 2019, she was featured in Kay Vee Singh’s music video, “Na Ladeya Kar,” where she also lip synced and danced. The following year, she starred in more music videos and started appearing in commercials.

When the Indian government banned TikTok in 2020, Nisha started posting on Instagram and again, quickly earned a good following. Her Instagram account is filled with fashion and lifestyle shots, which are popular among fans of Indian street style.

Dedicated, inspiring, and captivating, this dancing darling has 28.2 million followers on TikTok, 8.5 million on Instagram, and 55,000 on YouTube that can be swayed in your direction.

How can I book Nisha Guragain?

Talent Connect can help you book social media influencers like Nisha Guragain for a variety of engagements, such as media appearances, brand endorsements, events, and many more. Just send us a message and our team will connect you to Nisha Guragain’s management agency.

How can I get in touch with Nisha Guragain for media inquiries?

Getting in touch with Nisha Guragain’s manager for media inquiries is easy with Talent Connect. We will not only connect you to her management team but also help arrange a meeting for you.

We know how challenging it is to reach celebrities and their managers. That’s why Talent Connect exists! Working with Talent Connect means no more dealing with the hassles of trying to find Nisha Guragain’s correct contact info, or staying on the line with an operator in the hopes of getting an appointment.

If you need to contact Nisha Guragain’s agent or manager, let us know and Talent Connect will do all the work for you.

What is Nisha Guragain’s booking fee?

Because each engagement is unique, Nisha Guragain’s booking fee will vary depending on a number of factors such as:

In addition to her booking fee, travel expenses, hotel accommodations, and transportation for in-person events also need to be accounted for. You may reach out to our team for more information on Nisha Guragain’s booking price.