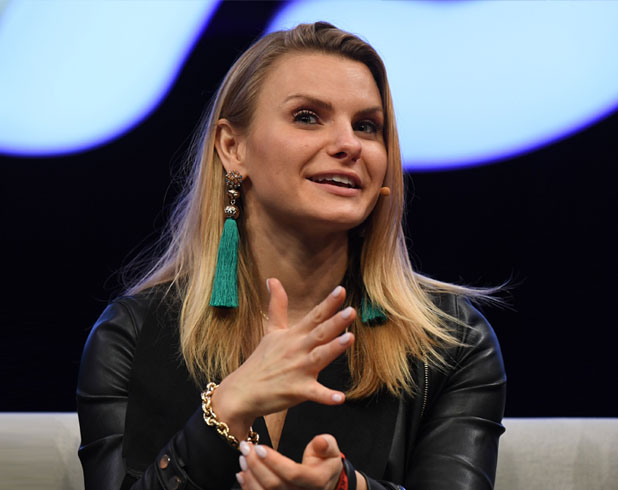 Michele Romanow is a Canadian tech titan best known for being the youngest dragon on CBC’s hit show Dragons’ Den, winning the Angel of the Year Award, and making Fortune’s 40 under 40 list. The embodiment of beauty and success, she is also a powerful social media influencer with over 23,000 followers on Twitter and more than 54,000 followers on Instagram. 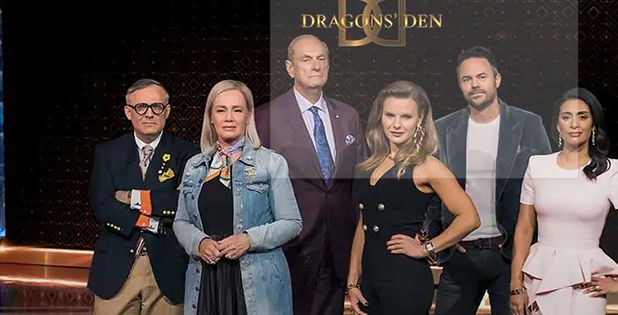 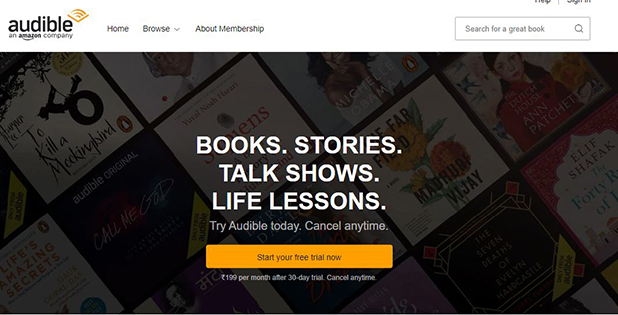 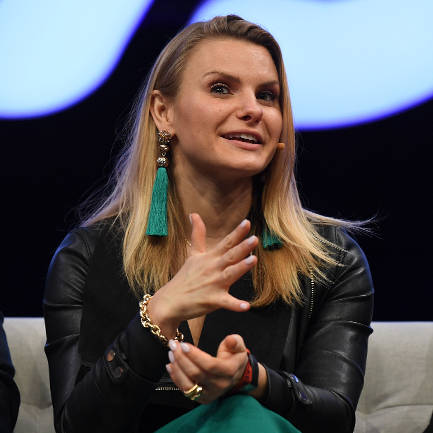 Michele Romanow was born in Calgary Alberta, Canada. She graduated with a Civil Engineering and an MBA degree from Queen’s University in Kingston, Ontario. The successful tech entrepreneur started five companies before 33, including SnapSaves, Groupon, and Buytopia. She is the President and co-founder of Clearbanc, one of the world’s biggest e-commerce investors, which has invested more than $1 billion into 2,800 promising start-up companies.

As the director for Vail Resorts, Freshii, BBTV, and League of Innovators, Michele Romanow has also previously held influential leadership roles for Whistler Blackcomb and SHAD International. In addition to her own properties, she has also worked with many global brands, including P&G, Netflix, Starbucks, and Cirque du Soleil. Romanow also co-founded the Canadian Entrepreneurship Initiative with English business magnate, Sir Richard Branson, which is a non-profit organization dedicated to helping small business owners obtain financing.

In 2015, Romanow rose to fame as she became the youngest judge on CBC’s Dragons’ Den, which she has been in for the last six seasons. Her business genius has been profiled in various media publications, such as The Wall Street Journal, Forbes, Fortune, TechCrunch, and The Globe and Mail.

Among her many accolades, Romanow was recently recognized as a Young Global Leader by the World Economic Forum, one of Canada’s Most Powerful Women, Forbes Millennial on a Mission, and Canada’s Angel Investor of the Year.

How can I book Michele Romanow?

Book Michele Romanow through Talent Connect! We are an online booking agency based in Toronto, Canada with connections to the biggest and hottest celebrities of today. Our team can connect you with Michele Romanow’s manager or agent to discuss the details of brand endorsements, speaking engagements, corporate and private events, and more!

How can I get in touch with Michele Romanow for media inquiries?

With numerous brands and clients interested to tap Michele Romanow to represent their brands or grace their corporate events, it’s possible for your call or email to get lost among all the other inquiries. At Talent Connect, we can make everything hassle-free for you. While we do not directly represent celebrities, our booking agents have special access to Michele Romanow’s manager and agent.

What is Michele Romanow’s booking fee?

Generally speaking, Michele Romanow’s booking fee varies depending on a lot of different factors. If you are interested in booking Michele Romanow for a corporate event, brand collaboration, or a speaking engagement, Talent Connect can help you get detailed information of her booking fee.

For more information, complete our online form with the details of your booking inquiry (celebrity name, date(s) of event, etc.). A member of the Talent Connect team will be more than happy to assist you.a