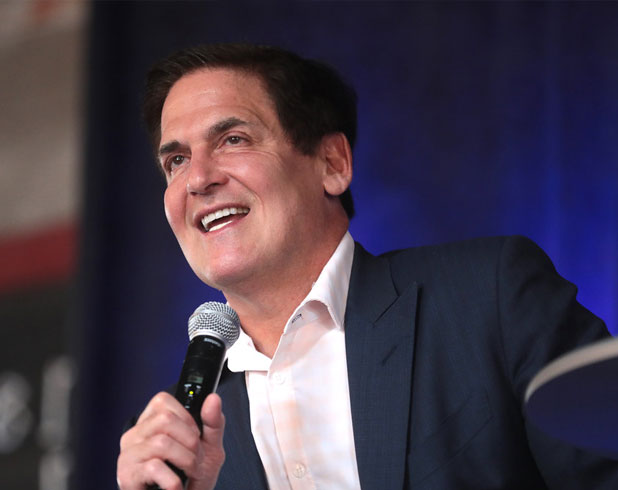 Mark Cuban is an American billionaire with an estimated net worth of $4.2 billion and is on the 177th spot of the 2020 Forbes 400 List. Aside from being a successful entrepreneur, he’s also an influential television personality as one of the main shark investors in ABC’s hit reality television series, Shark Tank. With over 1.4 million followers on Instagram, tapping someone like Mark Cuban can work wonders for your brand.

Have you always wanted to book Mark Cuban to represent your brand or make an appearance at your next big event? Let Talent Connect make it happen!

If you’ve got anything interesting lined up for Mark Cuban, Talent Connect is here to help you. We are an online celebrity booking agency based in Toronto, Canada. While we do not directly represent celebrities, our professional booking agents will be more than happy to connect you with Mark Cuban’s agent and manager. We can also get you details about the availability and booking price of Mark Cuban for media appearances, private and corporate events, or speaking engagements. 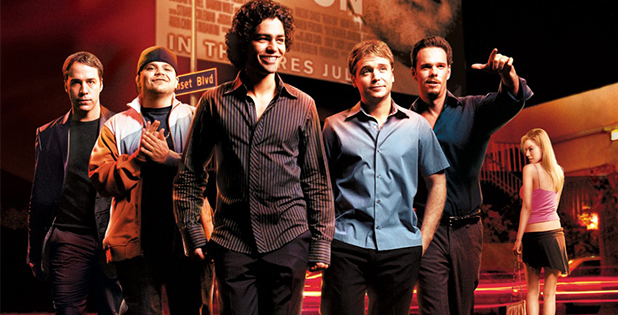 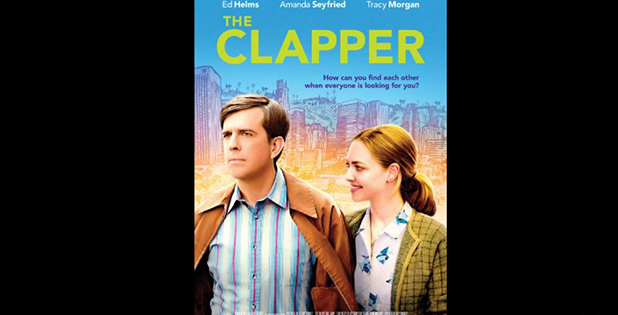 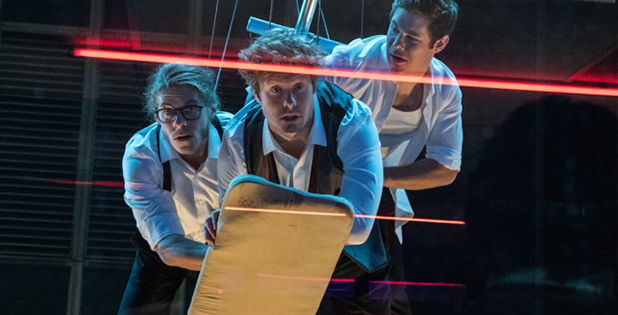 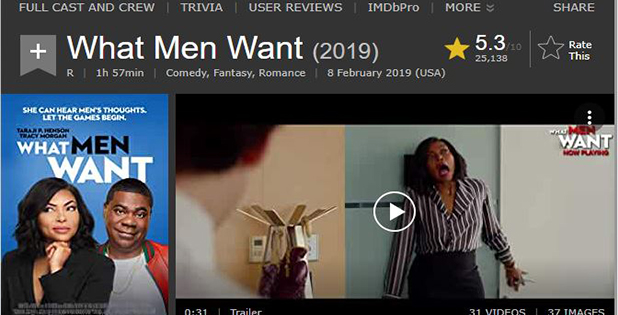 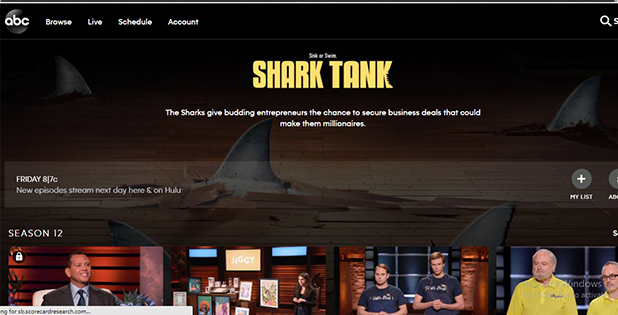 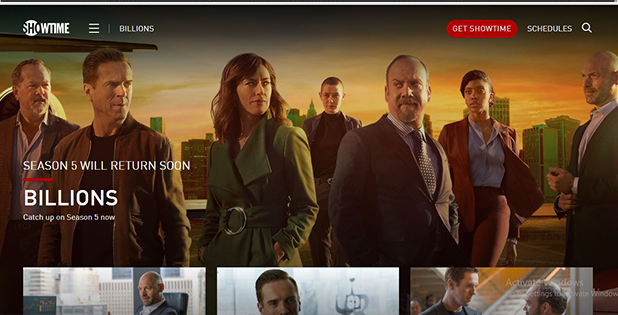 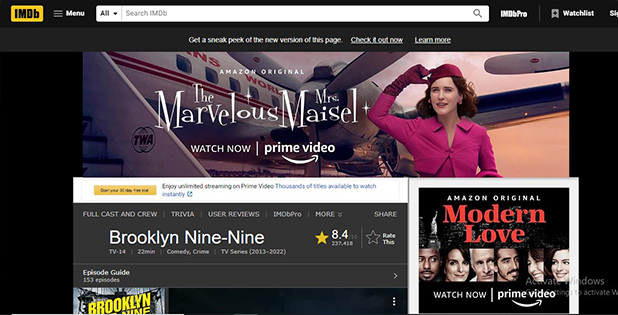 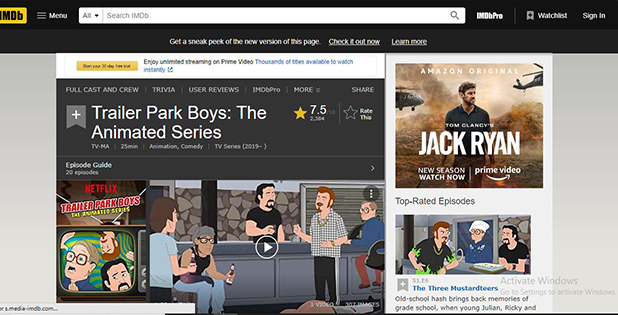 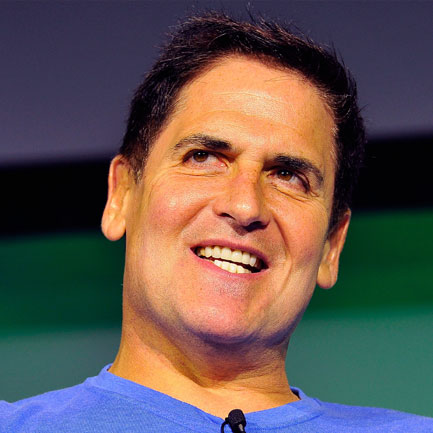 Mark Cuban had humble beginnings, born to a working class family in Pennsylvania. He attended Indiana University in Bloomington, Indiana, and graduated from the Kelley School of Business in 1981 with a Bachelor of Science degree in Management. According to an article by Business Insider, it was his top choice even without seeing it because “it had the least expensive tuition of all the business schools on the top 10 list.”

In a feature on Forbes, Cuban was initially inspired to jumpstart his own business when he was fired from a software shop for closing a $15,000 sale instead of cleaning up the store.

One of his biggest accomplishments as a budding entrepreneur was founding Broadcast.com (formerly Audionet) with long-time friend and fellow Indiana University, Todd Wagner, in 1995. The two friends came up with an Internet-based solution that would allow them to listen to Hoosiers basketball games in Texas via the audio and video streaming platform. It was later on sold to Yahoo for $5.6 billion, which has been called one of the top 10 trades of all time before the Internet bubble.

In 2000, Cuban acquired the NBA’s Dallas Mavericks, which was listed as one of Forbes’ most valuable franchises in sports. Presently, he has major stakes in Magnolia Pictures, AXS TV, and has an impressive portfolio as an investor in several start-up companies. As a way of giving back to the community, Cuban invests in mission-driven companies, such as Luminaid, which provides lighting to disaster-stricken areas, and Mahmee, a maternal healthcare tech company.

Mark Cuban is a compelling influencer boasting a wide audience reach due to his stint on ABC’s hit reality television series, Shark Tank, where he first appeared in 2011. He is also the best selling author of How to Win at the Sport of Business. Cuban also has multiple patents under his name, including a VR solution for vestibular-induced dizziness and a method for counting objects on the ground from a drone.

How can I book Mark Cuban?

Talent Connect can help you book Mark Cuban along with an impressive lineup of some of the biggest and hottest celebrities and influencers of today. We have a team of professional booking agents who can connect you with Mark Cuban’s manager to discuss details of brand endorsements, speaking engagements, corporate and private events, and more!

How can I get in touch with Mark Cuban for media inquiries?

Talent Connect can give you exclusive access to Mark Cuban’s booking price and availability for media appearances. Our professional booking agents can reach out to Mark Cuban’s agent and schedule an appointment on your behalf to discuss media inquiries.

With numerous brands and clients interested to tap Mark Cuban to represent their brands or grace their corporate events, it’s not impossible for your call or email to get lost in the stacks. Even if you have Mark Cuban’s phone number or contact information, celebrities prefer working with established agencies like us.

At Talent Connect, we can make everything hassle-free for you. While we do not directly represent celebrities, our booking agents have special access to Mark Cuban’s manager and agent. We do professional coordination of all details necessary to book celebrities–including but not limited to flights, hotel accommodations, ground transportation, production team, or green room requirements.

What is Mark Cuban’s booking fee?

Mark Cuban’s booking fee varies depending several different factors. If you are keen to book Mark Cuban for a corporate event, brand collaboration, or a speaking engagement, Talent Connect can help you get detailed information about his booking fee for free.

For more information, please complete our online form with the details of your booking inquiry (celebrity name, date(s) of event, etc.). A member of the Talent Connect team will be more than happy to assist you.