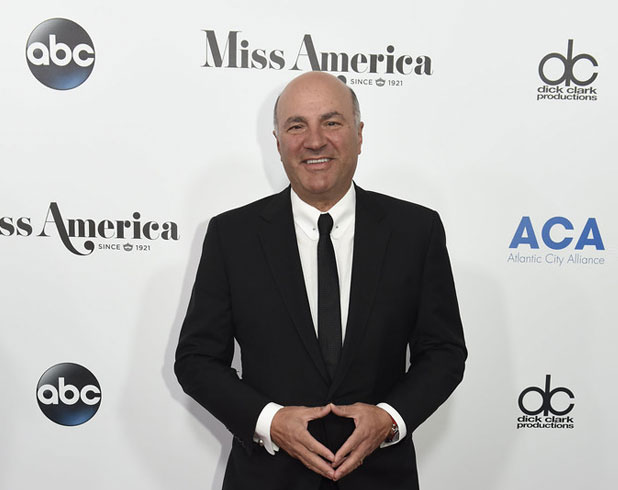 Have you ever thought of investing in the presence of a celebrity investor for your campaign? While processing that grand idea, we’re pretty sure Kevin O’Leary came to mind. The businessman turned TV personality has become a household name in the world of investment. The “Shark Tank” venture capitalist is also one of reality TV’s most notable stars. Thanks to his candid personality on the show, “Mr. Wonderful” has gained 768k Twitter followers and 675k Instagram followers. Kevin O’Leary’s huge platform makes him a top choice in brand endorsement deals.

Getting in touch with celebrities for business, product, or service endorsements starts right here with Talent Connect. Our team is not a direct representative of the public figures in our growing roster but we have all the contact details you need to get a hold of Kevin O’Leary’s agent or manager. When it comes to connecting brands and celebrities, Talent Connect is your most trusted source. 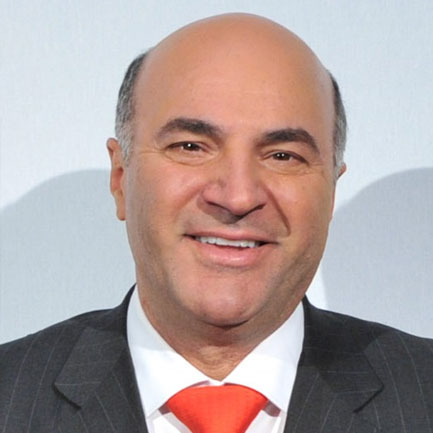 Kevin O’Leary was born in Montreal, Canada on July 9, 1954. While he was still in school to earn his MBA in entrepreneurship, Kevin became an intern at “Nabisco” in Toronto. Soon after, he began turning his entrepreneurial dreams into a reality when he co-founded an independent television production company called “Special Event Television”. The venture produced shows like “Bobby Orr and the Hockey Legends” and “The Original Six”.

After selling his “SET” shares, Kevin O’Leary went on to establish “Softkey Software Products”. The educational CD-ROM software publishing and distributing company that started out in a Toronto basement would one day become a multi-billion dollar empire. In 1999, it was sold to Mattel for $4.2 billion.

Kevin O’Leary’s image as an established business mogul earned him a spot on CBC’s “Dragons’ Den” in 2006. He was one of the show’s venture capitalists and quickly became famous for his blunt on-screen persona. With an average of 2 million viewers per episode, “Dragon’s Den” became one of CBC’s most-watched shows in history.

Three years later, Kevin was invited to be a regular on “Shark Tank”, the American counterpart of “Dragon’s Den”. With millions of viewers per episode, the show was a huge hit and won “Outstanding Structured Reality Program” multiple times at the Primetime Emmy Awards. Kevin O’Leary became a household name and was even nicknamed “Mr.Wonderful” by the public.

Kevin also served as a co-host on “Discovery Project Earth”, a Discovery Channel show that focuses on fighting climate change. In 2012, he was the producer and host of “Redemption Inc.”. The reality show revolved around ex-convicts completing business challenges with the ultimate prize being a capital of $100,000 to launch their own company.

Aside from his regular stint on “Shark Tank”, he’s also a member of Boston’s “Hamilton Trust” and ARHT Media’s Board of Advisors. The businessman currently serves as the head of the “O’Leary Financial Group” and founder of the award-winning wine label “O’Leary Fine Wines”.

How can I book Kevin O’Leary?

Our team’s mission is to kick off bookings for brand endorsements, media appearances, corporate events, speaking engagements, or private parties. With our growing-roster of celebrity contacts, we’re the premier source you’ve been looking for. Contact our team to book Kevin O’Leary for your event.

How can I get in touch with Kevin O’Leary for media inquiries?

Magazine feature articles, virtual events, TV appearances, and podcasts are just some of the types of media appearances that we can arrange for you. Our team will make sure you get the most accurate contact information of Kevin O’Leary’s agent or manager. With Talent Connect, reaching out to TV personalities is no longer a difficult task.

Contacting the management of public figures can have its obstacles. Our team will make sure you never have to deal with a failure of communication. Talent Connect’s dependable industry contacts will make the booking process easy-breezy. Reach out to us and we’ll connect you with Kevin O’Leary’s agent or manager.

What is Kevin O’Leary’s booking fee?

The booking fee of Kevin O’Leary depends on factors such as:

Travel expenses, hotel accommodations, and transportation for in-person events are some of the other costs that may add up to the flat booking rate. Contact Talent Connect to get more details on Kevin O’Leary’s booking fee.