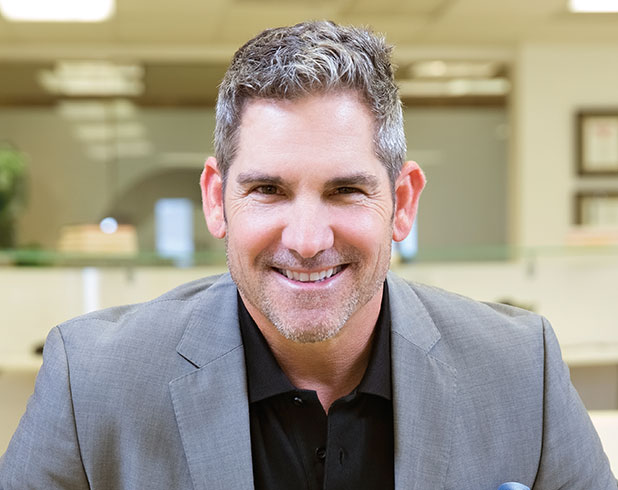 Grant Cardone is often one of the first people who comes to mind when discussing topics like business success and entrepreneurialism – especially on social media. Becoming one of the world’s youngest millionaires early on in his career, he truly made an impact in multiple industries, changing perspectives and initiating amazing business practices. As a bestselling author, motivational speaker, sales coach, and real estate investor, Grant Cardone has solidified his status as a multidimensional entrepreneur. With over 3.2 million Instagram followers, he’s become a top choice brand endorser.

When it comes to finding dependable sources with up-to-date information on celebrity contacts, you can rely on Talent Connect. While our team does not directly represent the artists and business magnates in our growing roster, we do specialize in providing all the necessary connections to get you in touch with your next brand ambassador. Reach out to Talent Connect to book Grant Cardone for business, product, or service endorsements. 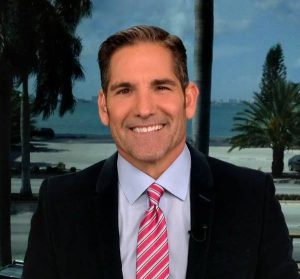 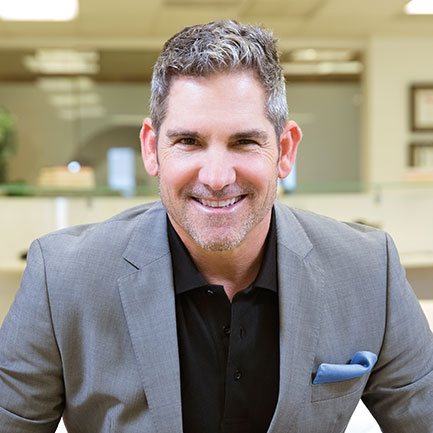 Grant Cardone is a bestselling author, motivational speaker, sales coach, and real estate investor who was born on March 21, 1958, in Lake Charles, Louisiana, USA. Before he paved a path of global entrepreneurial success, the business magnate attended McNeese State University and graduated with a Bachelor of Science degree in Accounting. Come 2010, he returned to the educational institution to receive the “McNeese State University Distinguished Alumnus Award”, an accolade bestowed onto outstanding graduates.

In 1987, Grant Cardone moved to Chicago to work for a sales training company. Chicago became his primary residence, but he travelled throughout the United States and briefly lived in multiple cities. These places include Houston, Miami Beach, La Jolla, Los Angeles, and his hometown Lake Charles, Louisiana.

Grant Cardone kicked off his corporate career in the field of auto sales at the young age of 25. Within a mere five years, he achieved a phenomenal milestone only a few have achieved; he earned his very first million. Being a 30-year-old millionaire was only the beginning for this business heavyweight because he proceeded to grasp into multiple ventures. This includes his position as the CEO of Freedom Motorsports Group Inc. and his collaboration with Atlas Media Corporation to produce a reality television series titled “Turnaround King” for the National Geographic Channel. Additionally, he owns and manages several enterprises, such as Cardone Acquisitions, Cardone Enterprises, and the Cardone Group.

In 2006, Grant Cardone even expanded his reach by supporting NASCAR racers via Freedom  Motorsports Group Inc.

Over the run of his prestigious career, he has also released a wide range of publications. Some of his most notable titles include “The 10X Rule”, “The Closer’s Survival Guide”, “Sell or Be Sold”, “How to Get and Stay Motivated”, “How to Create Wealth Investing in Real Estate”, “The Millionaire Booklet”, “Secrets of Selling”, and “Be Obsessed Or Be Average”.

His prominent contributions to the business industry have brought about a wide variety of ventures and thought-provoking books that encourage people to get motivated and make their vision a reality. He’s a business mogul who generously shares his secrets to success with an energy that is unmatched.

How can I book Grant Cardone?

When booking high calibre business icons, like Grant Cardone, you want a process that is fast, convenient, and efficient. This is where Talent Connect steps in. Our team of booking experts will assist you in getting in touch with Grant Cardone’s agent or manager for media appearances, speaking engagements, brand endorsements, corporate events and private parties. All you have to do is connect with us.

How can I get in touch with Grant Cardone for media inquiries?

If you would like to book Grant Cardone for digital events, podcasts, TV appearances, or magazine features, our team can make the arrangements. With the expertise of Talent Connect, you won’t have to worry about encountering roadblocks when reaching out to celebrities with busy schedules. Talent Connect guarantees that your inquiries and bookings won’t be overlooked. To begin contacting Grant Cardone’s agent or Grant Cardone’s manager, reach out to our team.

Getting in touch with Grant Cardone begins here at Talent Connect. We’re the team of experts that can establish a reliable connection between your company and Grant Cardone’s management. With our expansive network of industry contacts, kickstarting your celebrity endorsements will be easier than ever. Connect with our team for more details on Grant Cardone’s contact information.

What is Grant Cardone’s booking fee?

The booking fee of business magnates, like Grant Cardone, depends on the following factors:

Hotel accommodations, travel costs, and transportation for in-person events are some of the other expenses to take into account aside from the flat booking price. Get more details on Grant Cardone’s booking fee by reaching out to Talent Connect!