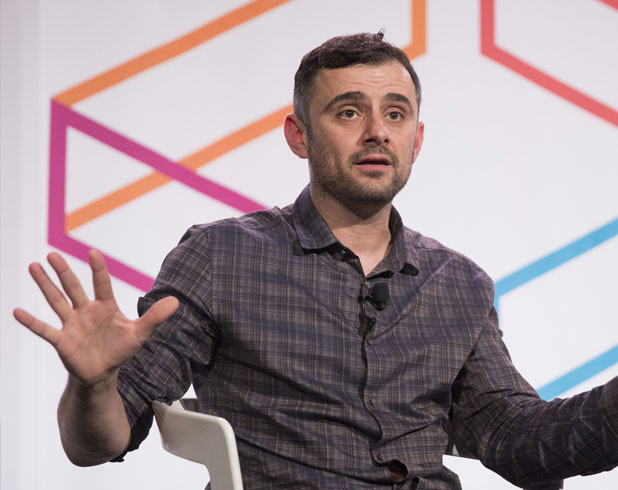 Looking to book Gary Vaynerchuk for your next big event? Talent Connect can make it happen!

First, who is Gary Vaynerchuk? The CEO of VaynerX, a modern-day media and communications holding company and VaynerMedia, a full-service advertising agency servicing Fortune 100 clients across the company’s 4 locations, Gary Vaynerchuk is a successful entrepreneur with an estimated net worth of $200 million. He’s a five-time New York Times best-selling author and was a judge in Apple’s first original series “Planet of the Apps” alongside A-list celebrities Gwyneth Paltrow, Jessica Alba, and Will.i.am.

Whether you’re dreaming of signing up Gary Vaynerchuk or any other hotshot for your brand, Talent Connect is here to help you. We are an online celebrity booking agency based in Toronto, Canada. While do not directly represent celebrities, our professional booking agents will be more than happy to connect you with his agent and manager. We can get you details about the availability and booking price of Gary Vaynerchuk for media appearances, private and corporate events, or speaking engagements. 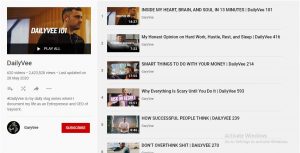 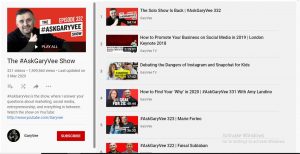 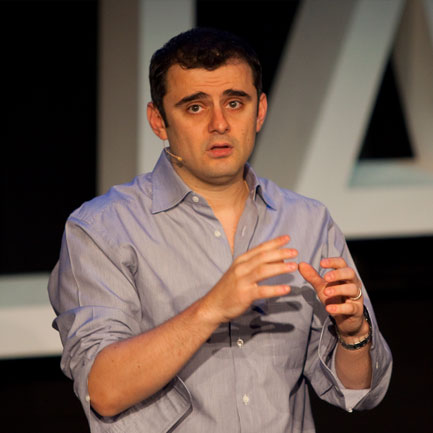 Gary Vaynerchuk was born in Belarus and immigrated to the United States with his family at the age of three in 1978. His early initiation into the world of business was at 14 when he joined the family business of bagging ice at $2 per hour. Recognizing the infinite possibilities the Internet can offer in the late 90s, Vaynerchuk brought his father’s local liquor store online and turned it into one of the first-ever e-commerce platforms for alcoholic beverages in the United States. Formerly known as “Shoppers Discount Liquors,” he renamed it to “Wine Library.” Vaynerchuk’s bold move resulted in skyrocketing sales amounting to $3 to 60 million.

Long before vlogging was a thing, Gary Vaynerchuk was already on YouTube in 2006 producing long-form video content every day for five years for WineLibraryTV. Sharing fearless and unconventional views and reviews about wines and everything in between, Vaynerchuk attracted a cult-like following with his videos getting 80,000 views daily and landed him appearances on national television shows with Ellen Degeneres and Conan O’Brien.

After an epic keynote speech at Web 2.0 in New York in 2008, Vaynerchuk sealed a $1 million

$1M, 10-book deal with HarperCollins leading to the publishing of his first book, Crush It! in 2009, which became an international bestseller. In the same year, Vaynerchuk co-founded VaynerMedia with his younger, AJ Vaynerchuk, which now has more than 800 employees and services Fortune 500 companies like PepsiCo, GE, Johnson and Johnson, and more. He’s also an angel investor for topnotch companies like Facebook, Twitter, Tumblr, Uber, Snap, and Venmo.

Today, Vaynerchuk is a force to be reckoned with on the Internet. A prolific online content creator, he produces content and podcasts daily on various social media platforms and has over 8.7 million followers on Instagram and 2.2 million followers on Twitter among others.

How can I bookGary Vaynerchuk?

Talent Connect can help you book Gary Vaynerchuk along with an impressive lineup of some of the biggest and hottest celebrities and influencers of today. We have a team of professional booking agents who can connect you with Gary Vaynerchuk’s manager to discuss brand endorsements, speaking engagements, corporate and private events, and more!

How can I get in touch with Gary Vaynerchuk for media inquiries?

With numerous brands and clients interested to tap Gary Vaynerchuk to represent their brands or grace their corporate events, it’s not impossible for your call or email to get lost in the pile. Even if you have Gary Vaynerchuk’s phone number or contact information, celebrities generally prefer working with established agencies like us.

At Talent Connect, we can make everything hassle-free for you. While we do not directly represent celebrities, our booking agents have special access to Gary Vaynerchuk’s manager and agent. We do professional coordination of all details necessary to book celebrities–including but not limited to flights, hotel accommodations, ground transportation, production team, or green room requirements.

What is Gary Vaynerchuk’s booking fee?

Gary Vaynerchuck’s booking fee varies depending on several different factors. If you are keen to book Gary Vaynerchuk for a corporate event, brand collaboration, or a speaking engagement, Talent Connect can help you get detailed information about his booking fee for free.

For more information, please complete our online form with the details of your booking inquiry (celebrity name, date(s) of event, etc.). A member of the Talent Connect team will be more than happy to assist you.