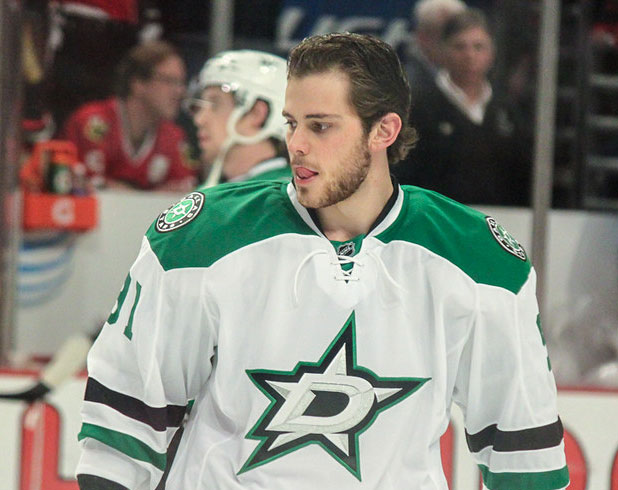 Sometimes all your campaign needs is an All-Star endorser. Tyler Seguin is a professional hockey player and alternate captain for the Dallas Stars, who’s been named the NHL All-Star Games five times—a feat not easily achieved in the world of hockey. He currently has over 600k followers on Instagram. As someone who’s made a big name for himself in the NHL and on social media, it’s no surprise that countless brands have teamed up with Tyler for their campaigns.

Need to book a celebrity for your event or campaign? Talent Connect has got you covered. Our team does not directly represent the public figures in our wide database, but we have all the VIP contact information you’re looking for. We’ll help you reach out to Tyler Seguin’s agent or manager for business, product, or service endorsements. Connecting brands to household names is our expertise. 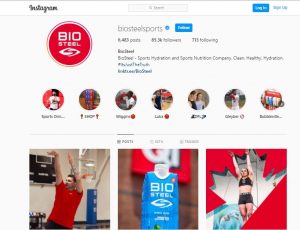 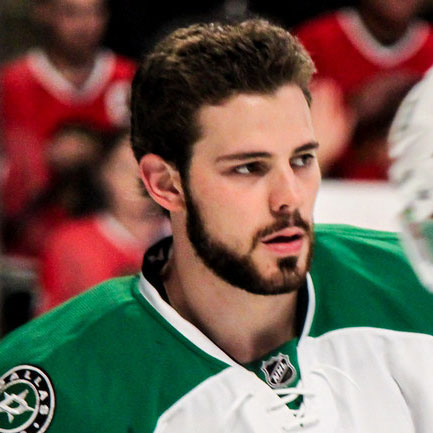 Tyler Seguin was born in Brampton, Ontario on January 31st, 1992. He grew up in a hockey household as both his parents and sisters are also skilled in the sport. Being surrounded by so much hockey talent and passion, it was only a matter of time before someone in the family made it to the NHL.

As a child, Tyler played for the Whitby Wildcats of the Ontario Minor Hockey Association and later on for the Toronto Young Nationals. During the 2008 OHL Priority Selection Draft, he was selected 9th overall by the Plymouth Whalers. By 2010, he was showing so much potential on the rink that he was named one of the top prospects for that year’s NHL Entry Draft.

At the end of the 2009-10 season, Tyler was awarded the “Eddie Powers Memorial Trophy” for scoring a total of 106 points (48 goals and 58 assists) —the highest number of points in the OHL. This powerful achievement made way for him to be named the top North American Skater of the 2010 draft class.

Tyler was drafted second overall by the Boston Bruins in June 2010. 4 months later, he made his NHL debut. The athlete ended up breaking records on the hockey rink. In a game against Tampa Bay Lightning at the 2011 Eastern Conference Finals, Tyler became the first teenager to score four points in a Stanley Cup playoff game since 1989. That same year, he was named NHL’s First Star of the Week. By the time the 2011-12 season came to an end, Tyler was the team’s leading scorer.

In 2013, Tyler Seguin was traded to the Dallas Stars. After his move to this team, he recorded a bunch of new career highs. At the end of the 2013-14 season, he set a career-high of 37 goals and 84 points from a total of 80 games— coming in 4th place for total points scored that season.

Tyler Seguin will be going strong as a Dallas Star until 2026 after signing an extension contract with the team in 2018. Tyler may currently be recovering from surgery but we all know he’ll be back in the rink in no team to break records and set new career highs!

How can I book Tyler Seguin?

Talent Connect’s huge database of celebrity contacts gives you instant access to your next brand ambassador. We’ll get you connected with Tyler Seguin’s agent or Tyler Seguin’s manager for speaking engagements, media appearances, brand endorsements, corporate events, and private parties. Sit back, relax, and we’ll take care of the booking process for you.

How can I get in touch with Tyler Seguin for media inquiries?

Talent Connect is the answer to all your celebrity media inquiries. To start booking Tyler Seguin for virtual events, podcasts, TV appearances, or magazine feature articles, reach out to our team. With our assistance, you can rest assured that you won’t have to worry about your bookings and inquiries being overlooked. At Talent Connect, both the brand and the celebrity get the VIP treatment

Contacting Tyler Seguin’s management starts right here with Talent Connect. Count on our team for a booking process that’s all smooth sailing. With our up-to-date contact information, you’ll be in touch with Tyler Seguin’s agent or manager in no time. You’re just a few clicks away from connecting with your next brand endorser.

What is Tyler Seguin’s booking fee?

The booking fee of professional hockey player Tyler Seguin depends on factors like:

In addition to the flat booking fee, other costs like travel expenses, hotel accommodations, and transportation for in-person events would need to be shouldered too. Contact Talent Connect to know more about Tyler Seguin’s booking details!