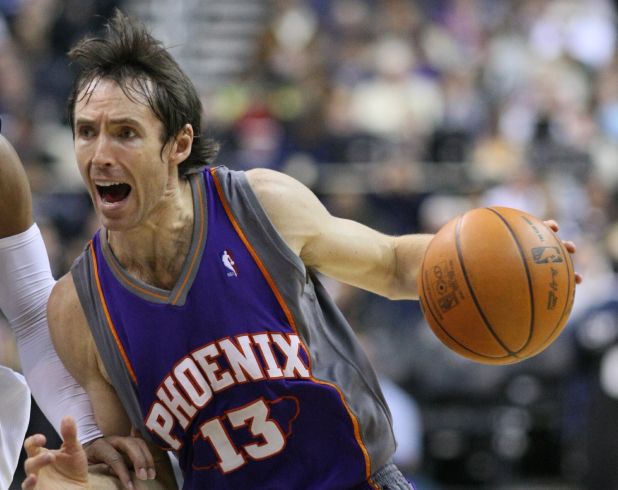 Stephen John Nash, known simply as Steve Nash, is one of the most popular sports personalities of all time. Currently, he serves as a professional basketball coach to the Brooklyn Nets. Prior to this, Steve Nash was a basketball icon known for being an eight-time NBA All-Star and a seven-time All-NBA selection. He has also won the NBA Most Valuable Player award twice.

On Instagram, he has over one million followers. It’s clear that a celebrity of Steve Nash’s stature can do wonders in boosting brand awareness and brand equity.

If you’re looking to book Steve Nash for corporate events, brand endorsements, private parties, etc., we’re here to help. Talent Connect is a top-tier talent agency with vast experience in executing large-scale celebrity marketing programs. Though we do not directly represent the public figures in our roster, we have the contacts necessary to get you in touch with Steve Nash’s agent or Steve Nash’s manager. We’re dedicated to building meaningful connections. 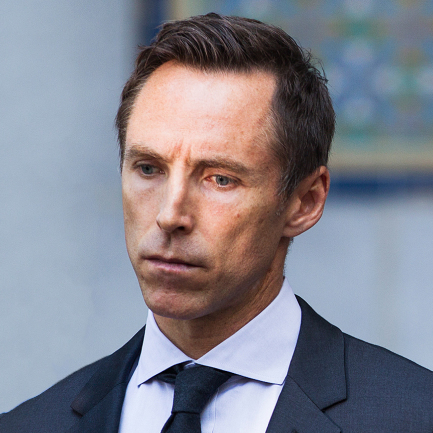 Steve Nash was born on February 7, 1974, in Johannesburg, South Africa. When he was around 18 months old, his family moved to Saskatchewan and eventually settled in British Columbia. Around the age of 12, he started playing basketball and eventually expressed his dream of joining the NBA one day.

As Steve Nash attended St. Michael’s University School, he played basketball, soccer, and rugby. During his senior year, Steve Nash led his team to a provincial championship title and was named the province’s “Player of the Year”. Soon, Steve Nash was recruited by Dick Davey, a coach from Santa Clara University. Proving to be an icon in the making, Nash led the Santa Clara Broncos to numerous successful seasons.

After graduating, Steve Nash was selected by the Phoenix Suns where he played from 1996 to 1998. When he transferred to the Dallas Mavericks, his skill as a point guard began to shine. Steve Nash played for this team from 1998 to 2004, eventually getting the chance to direct the team’s offense. Within the same time frame, Steve Nash earned a spot in the NBA All-Star for the first time in his career.

Going back to his roots, he rejoined the Phoenix Suns in 2004 for eight seasons before moving to the Los Angeles Lakers from 2012 to 2015. To sum up his most notable achievements, he was named the NBA’s Most Valuable Player twice (in 2005 and 2006) while playing for the Phoenix Suns. He also earned a spot in the NBA All-Star eight times between 2002 and 2012.

A few years after retiring, Steve Nash became the head coach of the Brooklyn Nets in 2020. Proving that he shines in any field, he was named “Coach of the Month” in February 2021 at the Eastern Conference.

Steve Nash was a remarkable professional athlete and is now a renowned basketball coach. No matter where he stands in the basketball industry, he successfully manages to make waves and shine bright.

How can I book Steve Nash?

With Talent Connect’s premier services, you’ll be able to book athletes, celebrities, and influencers for a wide range of events, such as media appearances, brand endorsements, corporate events, private parties, speaking engagements, and more. Our agency can easily connect you with Steve Nash’s agent or manager.

How can I get in touch with Steve Nash for media inquiries?

Getting in touch with high-profile athletes and sports personalities can be challenging. A few obstacles include busy schedules, unintentionally missed/spammed messages, false or outdated contact information, and so on. With the help of our seasoned team, you can get past these obstacles and efficiently get in touch with Steve Nash’s manager or agent.

Generally, the management of famous athletes like Steve Nash is receptive to opportunities from businesses and organizations. Finding the right agency to help you establish a reliable connection is the tricky part. That’s where Talent Connect steps in to provide you with Steve Nash’s contact information.

Aside from connecting you with celebrities, Talent Connect also designs and executes stand-out marketing campaigns for businesses featuring the celebrity of their choice!

What is Steve Nash’s booking fee?

Steve Nash’s booking price can depend on a variety of factors, such as:

In addition, there may be additional costs depending on the nature of the event, such as travel expenses, hotel accommodations, and transportation costs for going to the venue. All costs will be clearly outlined so there won’t be any surprises for you. If you would like to learn more about Steve Nash’s booking price, reach out to us today!