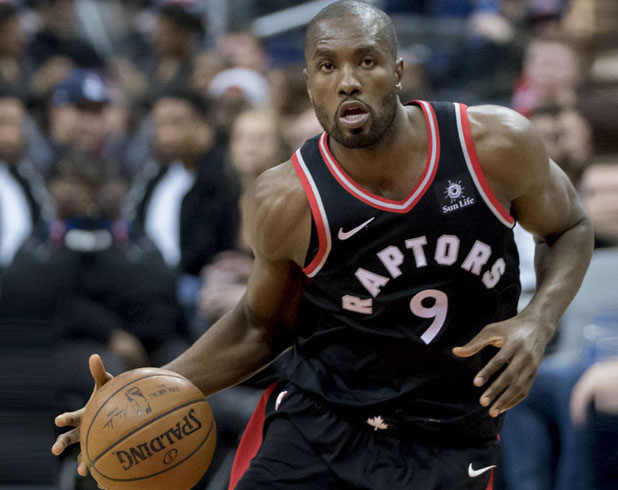 Serge Ibaka isn’t just an NBA player for the Los Angeles Clippers, he’s also a UNICEF ambassador in Congo and a part of the NBPA Foundation. Since establishing the Serge Ibaka Foundation, the athlete has supported the health and education of countless children in Congo. He has gained popularity on Youtube as well through his vlogs and How Hungry Are You? videos. Serge Ibaka has over 319k Youtube subscribers and 1.2 million Instagram followers.

With Talent Connect, contacting NBA players has never been easier. Our team will assist you in booking Serge Ibaka for business, product, and service endorsements & more. We don’t directly represent the athletes in our extensive database, but we have the industry contacts necessary to connect you with Serge Ibaka’s manager or agent. 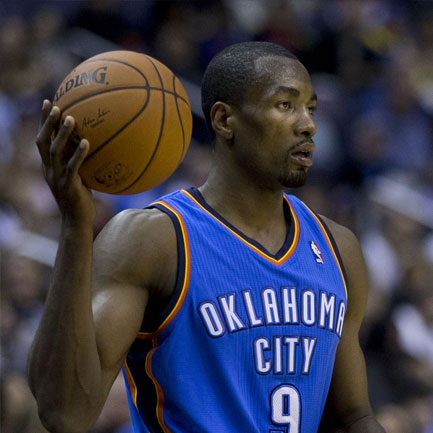 For Serge Ibaka, basketball skills run in the family as both his parents played the sport back in Congo. After moving to Spain and eventually playing for CB L’Hospitalet at an international showcase, Ibaka was discovered by NBA scouts. At the 2008 NBA draft, he was selected in the first round (24th overall) by the Oklahoma City Thunder.

In 2009, Ibaka made his NBA debut. While playing for the Thunder, he was named to the NBA All-Defensive First Team for three years in a row from 2012 to 2014. Because of his impressive skills, he was also named NBA Blocks Leader in 2012 and 2013.

Ibaka started playing for the Orlando Magic in 2016 and eventually for the Toronto Raptors a year later. At the NBA Finals in 2019, the Raptors scored their first NBA Championship in franchise history.

In 2020, he became the first player in NBA history with 500 threes made and 1500 blocks. That same year, Serge Ibaka signed a two-year contract with the LA Clippers.

In February 2021, the athlete impressed fans with his musical skills when he released the single Champion featuring Ninho. The music video has amassed over 4.9 million views so far.

How can I book Serge Ibaka?

Talent Connect makes booking popular NBA players a simple process. Whether it’s for brand endorsements, speaking engagements, media appearances, private parties, or corporate events, our team can make the connection between you and Serge Ibaka’s agent or manager. Reach out to us for more details!

How can I get in touch with Serge Ibaka for media inquiries?

If you want to know more about Serge Ibaka’s contact information, all you have to do is connect with our team. Talent Connect will assist you in reaching out to Serge Ibaka’s agent or manager for media appearances such as magazine feature articles, podcasts, virtual events, TV appearances, and more!

Contacting Serge Ibaka’s management starts right here with Talent Connect! We’ll ensure a booking process that’s hassle-free so you can focus on your campaign elements. Our wide network of industry contacts is the answer to all your booking needs.

What is Serge Ibaka’s booking fee?

Serge Ibaka’s booking price is dependent on the following factors:

Other expenses like travel costs, hotel accommodations, and transportation for in-person events might also need to be shouldered aside from the flat booking rate. Reach out to the Talent Connect team to know more about Serge Ibaka’s contact info and booking details!