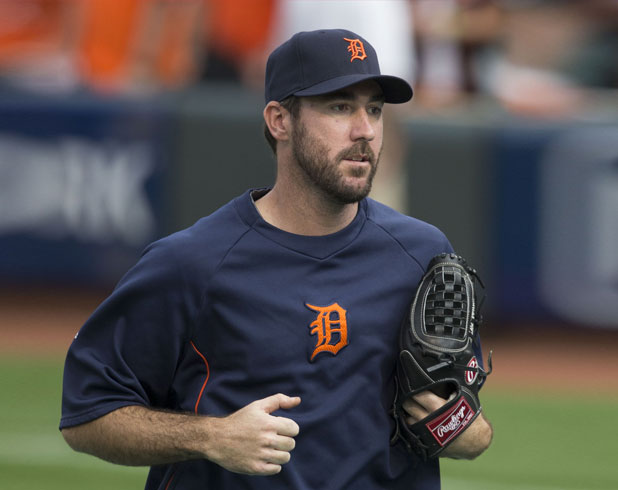 Your campaign will be a total home run if you know how to recruit the talent of a star pitcher. Justin Verlander is a professional baseball pitcher for the Houston Astros of Major League Baseball. He debuted in the major league in 2005 when he drafted by The Tigers. Playing on their team for 12 years, shined as their ace in starting rotation. Famous for his exceptional pitching accuracy, this Hall-of-Famer became the sixth pitcher in MLB history to throw three career no-hitters and struck out his 3000th batter. The milestone officially made him the 18th pitcher in major league baseball history to do.

When it comes to reliable sources who provide only the most updated celebrity contact information, Talent Connect has got you covered. Our team is not a direct representative of the personalities in our growing roster, but we have all the connections necessary to get you in touch with these public figures. We’re the bridge between your brand and its next ambassador. Reach out to Talent Connect to start booking Justin Verlander for business, product, or service endorsements. 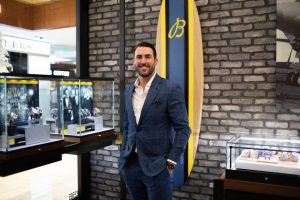 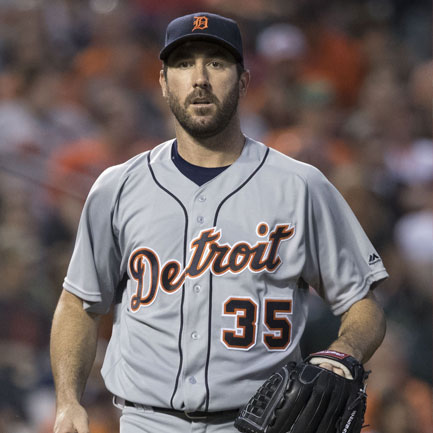 Justin Verlander is an American baseball pitcher born on February 20, 1983, in Manakin, Virginia, USA. The celebrity athlete plays for the Houston Astros of Major League Baseball and was also part of the Detroit Tigers team.

As a child, he attended the Richmond Baseball Academy. During his stay, he quickly began making milestones, with the first one being his astounding fastball throw of 135 km per hour. By his senior year, his velocity increased to 140 km per hour. Showing promise as a baseball prodigy in his younger years, it wasn’t long before he kicked off his professional career with the Detroit Tigers in the 2004 MLB Draft and made his debut the following year. Within that period, he already started making his mark on the sports industry by helping lead the United States national team in snagging a silver medal at the Pan American Games.

During his residency with the Detroit Tigers, he worked his way into becoming a key figure in four consecutive American League Central division championships. Justin Verlander is among the career pitching leaders for the Detroit Tigers, including 2373 strikeouts, 182 wins, and 2511 pitched innings.

In 2017, the Detroit Tigers traded the star pitcher to the Houston Astros, wherein he played as an undefeated force in his first 5 games into the postseason.

Expressing his philanthropic side, Justin Verlander established the “Wins For Warriors Foundation”, an organization for the veterans of the United States military. To date, Justin Verlander has donated more than 1 million dollars to the cause.

From his illustrious career to his philanthropic efforts towards society, Justin Verlander is truly a multi-faceted star athlete.

How can I book Justin Verlander?

When booking professional baseball players, like Justin Verlander, you want to make sure the process is quick and convenient. That’s where Talent Connect comes steps in. Our team will help you get in touch with Justin Verlander’s agent or manager for media appearances, speaking engagements, brand endorsements, corporate events and private parties. All you need to do is connect with us.

How can I get in touch with Justin Verlander for media inquiries?

Contacting Justin Verlander starts right here at Talent Connect. We’re the team of professionals that can create a reliable connection between your company and Justin Verlander’s management. With our vast network of industry contacts, you’ll be able to commence your celebrity endorsement plans in no time. Reach out to our team to learn more about Justin Verlander’s contact info.

What is Justin Verlander’s booking fee?

The booking fee of professional baseball players, like Justin Verlander, depends on the following factors:

Hotel accommodations, travel costs, and transportation for in-person events are some of the other fees to take into account aside from the flat booking price. Get more details on Justin Verlander’s booking fee by contacting Talent Connect!